Google’s Chromecast Audio is a small device that you can plug into virtually any speaker to stream audio content from the internet. You can use it to stream internet radio stations, music, podcasts, or just about anything else. It also supports multi-room audio, letting you listen to the same thing on speakers throughout your house.

Google introduced Chromecast Audio in 2015 and the company has been selling it for $35 ever since… although for the last month or so it’s been on sale for just $15.

And now that sale is starting to look like a clearance sale, because it turns out Google has discontinued Chromecast Audio. 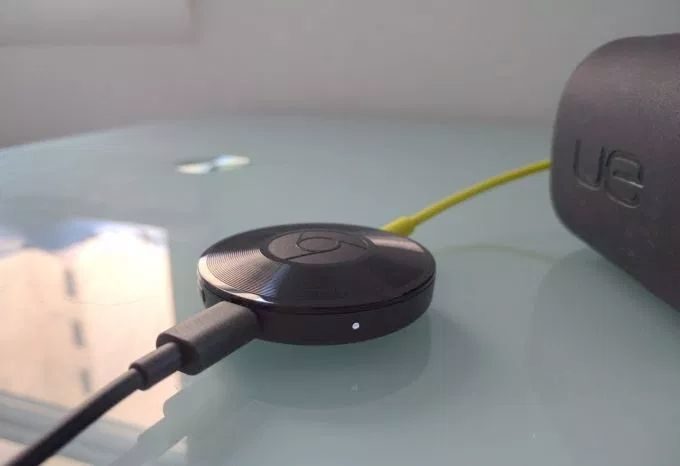 Yesterday redditor joliolioli wrote that they h ad been informed by Google that the product was discontinued, but I took that with a grain of salt since customer support representatives aren’t always accurate sources of information about product launches, release dates, or cancellations.

But then Android Police (and several other websites) reached out to Google for confirmation and got an official statement making it clear that Google has “stopped manufacturing our Chromecast Audio products.”

Google will continue to support the device, but once stores sell out of their remaining inventory, that’ll be it.

While Chromecast Audio is dead, the platform lives on. A number of speakers now ship with Chromecast functionality baked in, letting you use your phone, tablet, or PC as a remote control while streaming audio from the internet directly to a speaker. No dongle required.

But if you’re still hoping for a cheap way to make a dumb speaker smarter, you can still pick up a Chromecast Audio from select stores while supplies last. It’s still available from the Google Store for $15. It’s also available for the same price from Google’s eBay Store, Staples, and B&H. Meanwhile GameStop is selling the Chromecast Audio for $14.