For the past few years Google has offered partners early access to upcoming versions of Android so they could build a sort of flagship phone or tablet. Up until now Google has always worked with one company at a time, producing devices including the HTC Nexus One, Samsung Galaxy S, and Samsung Galaxy Nexus smartphones and the Motorola XOOM tablet.

But now The Wall Street Journal reports Google may start working with up to 5 partners at the same time and we could see several Nexus devices from different companies offered at the same time.

Google might also sell those products directly to consumers through the Google Play Store — much as it recently started doing with the latest Nexus phone from Samsung. 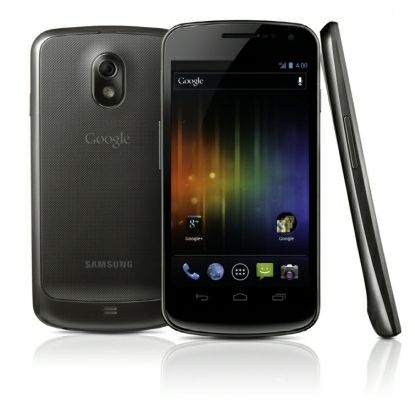 The move makes a lot of sense, since it would give Android device makers an opportunity to bring phones and tablets with the latest software to market more quickly. At the same time, it would allow Google to have more influence on the hardware specifications for upcoming devices.

According to The Wall Street Journal, it would also be an attempt to wrest some of the control away from wireless carriers — much as Apple has done by controlling the hardware and software decisions in-house.

Google is also in the process of acquiring Motorola, which has led some to fear that all future Nexus devices would be made by Google/Motorola. While company officials have said that Motorola will continue to run as an independent company, if Google selects multiple partners for future Nexus devices, then there’s less reason to fear nepotism.

Google has not confirmed the details in the WSJ report, which cites “people familiar with the matter.”

6 replies on “Google could have multiple partners for upcoming “Nexus” phones, tablets”