This week Google announced that it would comply with an EU order to unbundle some of the apps it licenses to Android phone makers while appealing the ruling. The move would allow phone makers to include the Google Play Store and Gmail without loading the Chrome web browser or Google Search apps, for example.

But the move will cost phone makers: Google says it previously was able to give away Android and its core apps for free because Chrome and Google Search generate ad revenue from the company.

Now The Verge has obtained a document that gives us an idea of how much phone makers could have to pay: anywhere from $2.50 to $40. 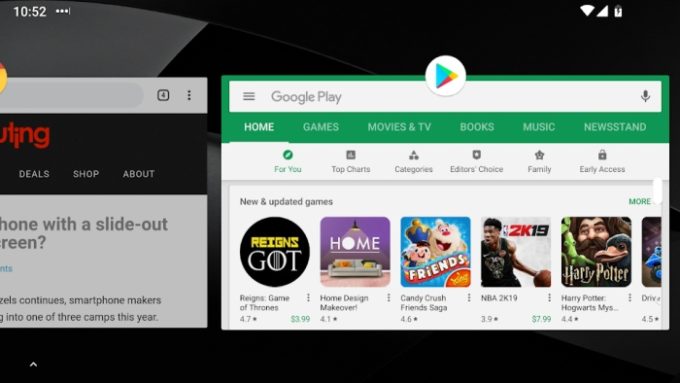 The exact figure will depend on a variety of factors including the country, the pixel density of the phone, and which combination of apps a phone maker wants to load on their devices.

At the top end of the scale, a it could cost $40 to load the Google suite of apps (without Chrome and Search) on a phone with a pixel density of 500 ppi or higher that’s sold in the UK, Sweden, Germany, Norway, or the Netherlands.

It’s likely that most phone makers faced with such additional costs would simply raise the prices of their phones which means that the prices of some Android phones sold in the EU could go up.

Theoretically that could help level the playing field for companies that may be looking to provide alternatives to Android. But in practice it’s unclear that prices will actually go up very much, if at all.

It’s likely that some phone makers will opt to include Chrome and Google Search in order to reduce or eliminate any additional fees. Those that choose to use a different default web browser or search app will probably only do so if they have a financial incentive to do so… such as revenue sharing deal with a competing search provider. In that case, maybe we won’t see much change.

Whether any of this helps address the antitrust issues initially raised by the European Commission remains to be seen.