Google’s Chromecast media streaming device gets a little more useful every time an app developer adds support for the Google Cast service allowing you to stream content from your phone, tablet, or PC web browser to a TV.

The WatchESPN app will let you stream live sports events to your TV… if you’re already paying for an ESPN subscription as part of your cable, satellite or other premium TV service. In other words… you could also just turn on your cable box to watch the same live sporting events — but now you can use WatchESPN and Chromecast to stream those events in rooms in your house that might not have a cable box. 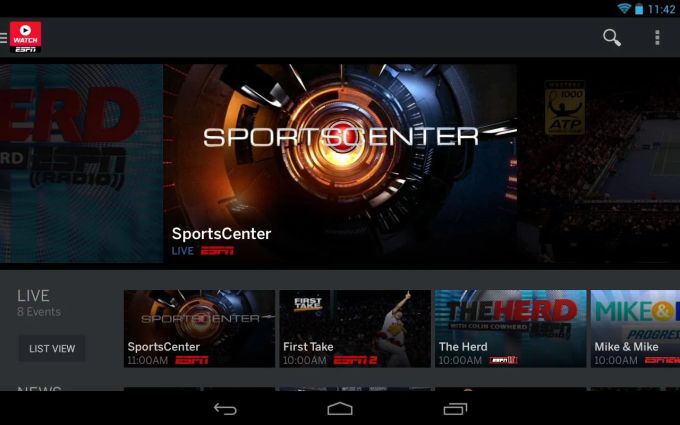 Major League Soccer’s Matchday app, on the other hand, could be a cord-cutting soccer fan’s dream. You can sign up for MLS Live subscription plans for $15.99 per month or $49.99 for the full season.

Google has also announced that Google+ Photos for Android and iOS also now work with Chromecast, allowing users to stream photo albums and videos from their phone to a TV.

Anime fans can tune into thousands of hours of programming, and if you pay for a subscription you can access titles just an hour after they air in Japan. 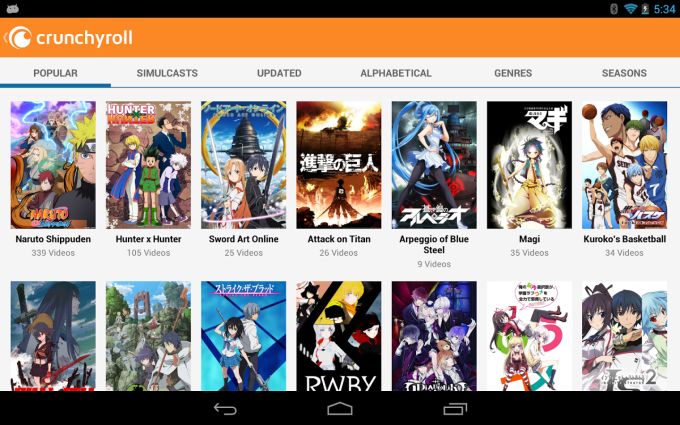