Google Cardboard helped kickstart the virtual reality space in 2014 by providing an inexpensive way to experience VR and 360 degree videos. Slide your existing phone into a contraption made from folded cardboard and a couple of special lenses and you could step into new worlds while spending around $10 to $20.

But Google has been moving away from the idea of using smartphones to power virtual reality experiences in recent years. In 2019 the company confirmed it was done with active development of the Google Daydream VR platform, and while Google open sourced Cardboard, the writing was largely on the wall for Google’s phone-based VR software. 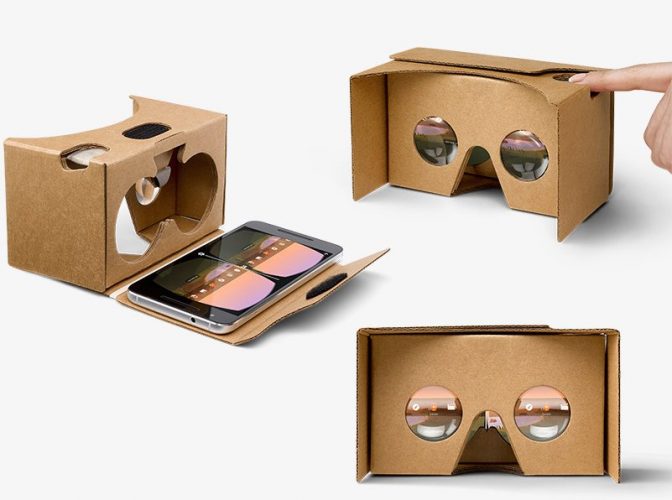 As spotted by Android Police, the Google Store page for Cardboard now notes that Google is “no longer selling Google Cardboard on the Google Store,” but that the company “will continue to help the community build new experiences” through the Cardboard open source project.

There’s a manufacturer kit for third parties that want to make their own cardboard kits, you can still find a bunch of third-party options at Amazon, eBay, and AliExpress, and ambitious folks could probably try building their own.

But folks who want a relatively inexpensive virtual reality device in 2021 are probably better off opting for an Oculus Quest 2 or Oculus Rift S, both of which are available for $299 and both of which are still fully supported by the company that makes the hardware (which would be the parent company of Oculus, Facebook).

2 replies on “Google Cardboard is dead(er)”