The US government imposed trade restrictions in May, 2019 that blocked US-based companies from doing business with Chinese electronics giant Huawei. Among other things, that means any Huawei smartphones that have launched since then have shipped without access to the Google Play Store and other Google services.

But until recently, Google has still been able to offer software and security updates for Huawei phones that were launched before May, 2019 thanks to temporary general license.

Now that license has expired… and US officials have no plans to renew it. That means existing Huawei phones running Android software are unlikely to receive feature or security updates from now on. And that’s just one of many challenges facing Huawei moving forward. 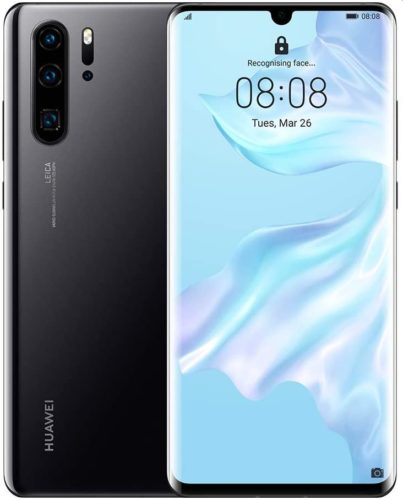 The Android operating system is open source, so Huawei can continue to use it… although the company has developed its own app store and ecosystem. Huawei is also developing its own operating system for smart TVs and other IoT devices, and may eventually bring it to smartphones and tablets.

But Huawei is also running out of chips to use in its devices. While the company designed its own Kirin processors, they incorporate technology from US companies. Manufacturer TSMC will no longer ship Kirin processors to Huawei after September 15, 2020.

Today US officials also announced that they’re closing what they see as loopholes in the trade restrictions on Huawei, that allowed the company to acquire some products through affiliated companies.

Ultimately it’s unlikely that this will put Huawei out of business. The company is still one of the world’s top smartphone makers, thanks in large part to Huawei’s dominance in its home market of China, a country where nearly 1.4 billion people live, making it more than four times the size of the US, in terms of population.

Huawei still plans to be a player in the global market moving forward. But the company will clearly need to change the way it sources technology for hardware and software to do so.

There’s a part of me that wonders if this move by the US government will backfire by allowing Huawei to become a more independent company that’s less reliant on international partners for its technology. Even if there’s a change in US leadership come 2020 and officials take a different approach toward Huawei and other Chinese companies, the events of the past few years have probably made it clear to Huawei executives that the safest path forward is to develop their own closed ecosystem… becoming more like Apple (which develops the hardware and software for its products) and less like Samsung (which develops hardware, but sources its software from Google and Microsoft).

At the very least, the expiration of the temporary general license is likely to leave some existing Huawei customers with smartphones that are stuck in the past with no official access to security updates or new versions of Google Android.

The Washington Post notes that the expiration is also going to hit some network operators that use Huawei equipment.