A UK startup called Redux had developed technology that allows displays or other flat panels to emit sound without the user of a traditional speaker. Among other things, the technology could be used to build smartphones that don’t need speakers, freeing up space for bigger batteries, antennas, or other components.

But it looks like Redux doesn’t exist anymore… because Google acquired the company sometime last year. It’s not clear what Google plans to do with the company’s assets, but it’s not hard to imagine that an upcoming Pixel phone could use Redux audio technology in lieu of a speaker. 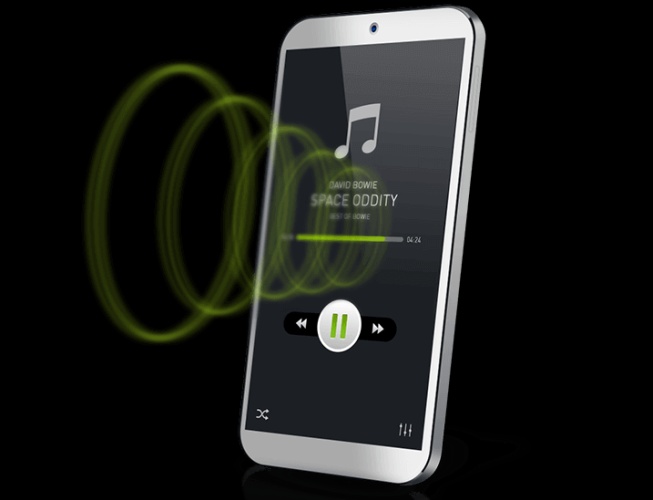 That said, it’s possible this was an “acqui-hire,” which would mean Google bought the company as a way to get its staff rather than its technology. There’s no guarantee they’ll continue working on the same thing at Google.

And if Google did acquire Redux for its technology, that doesn’t necessarily mean speakerless phones. The company also worked on haptic feedback solutions, allowing phone or tablet displays to vibrate at specific touch points to provide tactile feedback when you press the screen.

For example, pressing a play, pause, or skip button would provide physical feedback, as would turning a virtual volume dial.

Redux was hardly the only company with a haptic feedback system. It’s been a common feature in smartphones for years. But it’s an example of some of the other stuff the company was working on, suggesting that Google’s acquisition may not have anything to do with the company’s display-as-speaker technology.

5 replies on “Google buys company that turns displays into speakers”