Google acquired mobile data sharing app Bump in September. The app lets users tap their phone or tablet against another device to transfer contacts, files, or other data. Now Google is shutting down Bump.

The app will be pulled from the Google Play Store and App Store on January 31st, and if you already have the app installed on your Android or iOS device it’ll stop working on the same date. 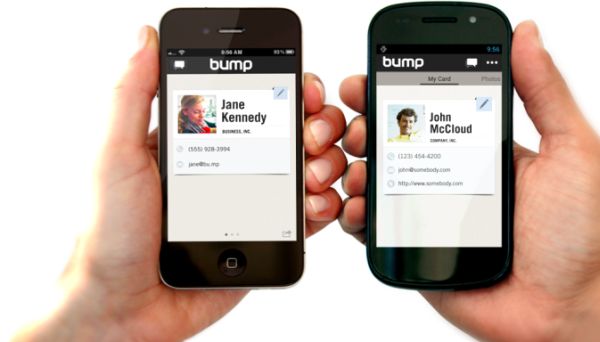 Users can export their data before that time — but come February, any photos, videos, contacts or other data hanging out on Bump’s servers will be deleted.

It’s possible that Google will integrated tap-to-share functionality into future apps and services. But it’s also possible that the company hired Bump primarily to get its hands on the staff and intellectual property and that now everyone is busy working on other projects.

This is why it’s always a bittersweet occasion when Google or another tech giant acquires a smaller startup. Sure, it’s great news for the founders, and it could lead to wider adoption of the technology used by the startup. But it could also mean a death sentence for the original product.

Bump is hardly the first service that’s been shut down after the company was acquired by Google.