Chrome OS started out as a browser-based operating system that could run web apps only. Eventually Google added support for Android apps, and then for Linux apps, making Chromebooks more useful as general-purpose laptops.

But while most new Chromebooks feature out-of-the-box support for Android and Linux apps, many older models do not… and it looked like they never would.

It turns out that may not be true after all: 9to5Google reports that Google seems to be testing an update that would bring Linux app support to the 2015 Chromebook Pixel, along with a number of other models released that year. 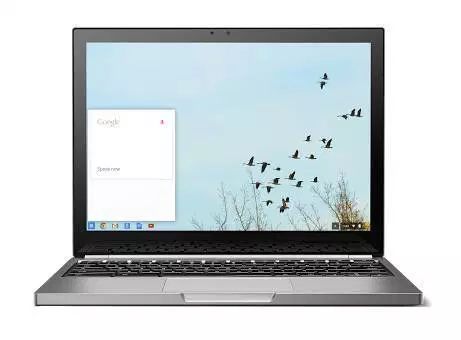 Folks have been installing Ubuntu or other GNU/Linux-based operating systems to run alongside Chrome OS using a chroot method for almost as long as Chrome OS has been around.

But a few years ago Google introduced its Crostini project, which makes it possible to install and run Linux apps without loading a whole Linux operating system. One reason Crostini only works with newer Chromebooks and Chromebooks, though, is that they ship with an older version of the Linux kernel which isn’t compatible with Crostini.

Google has been working on a “kernelnext” project which updates the Linux kernel of the 2015 Chromebook Pixel and some other devices from version 3.14 to version 4.14.

According to 9to5Google, the update could bring Crostini/Linux app support to the Chromebook Pixel and 8 other Chromebooks and Chromeboxes by the time Chrome OS 77 or 78 is released… although you may be able to try the feature sooner than that by toggling a flag to add support for running a virtual machine on an experimental kernel.