One of the key selling points of Chromebooks, Chromecasts, and Google Home and Nest devices is that they receive automatic updates delivered straight from Google’s servers. The devices download and install the latest bug fixes, features, and security patches automatically on smart home devices and media streamers — although you’ll need to reboot your Chromebook occasionally to complete the process.

But… what happens when an update causes more problems than it fixes?

Android Police notes that multiple users have reported that their Google Home or Home Mini stopped working after receiving an over-the-air update… and that while Google will replace a truly bricked device that’s still under warranty, the company hasn’t been receptive to doing that for out-of-warranty devices.

Update 10/24/2019: Google tells 9to5Google and Android Police that it’s identified a problem with the automatic update process that led to some units being bricked and it’s rolling out a software update to prevent that from happening in the future — at least for units that are still working. The company says it’s also going to replace devices that stopped working — whether they’re under warranty or not. 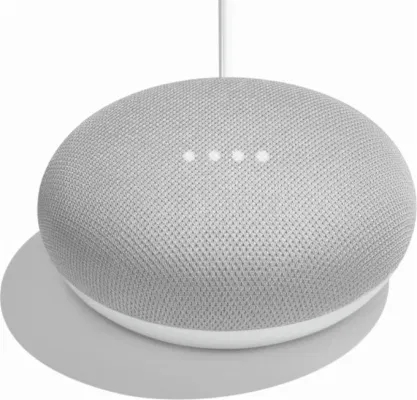 Normally that wouldn’t be a big deal. After all, who expects a device maker to offer replacements for broken out-of-warranty products?

But it’s more than a bit annoying when it seems pretty clear that the reason a device broke in the first place was a botched software update.

And since Google only offers a 1-year warranty for Google Home/Nest Home devices, that means that if you get a bad software update 366 days after you purchase a device, you’re out of luck (or 367 if you buy during a leap year, I guess).

Google says it’s investigating why some Google Home software updates have bricked some devices, but not others. But for now the company isn’t offering much assistance to folks whose products are no longer under warranty.

Some users have found that restarting their smart speakers or performing a factory reset has been enough to get things working again. But others have had less luck — and since there’s no simple way to interact with a non-responsive smart speaker other than connecting or disconnecting the power cable or pressing the mute button, there’s not much at-home troubleshooting one can do.