Google’s new Pixel smartphones will be the first devices to ship with Android 7.1 Nougat, but they’ll also have a few exclusive features that aren’t available for any other phones, at least not at launch… and at least not officially.

For example, the Pixel phones will have the Pixel Launcher, a new Pixel Camera app, and the brand new Google Assistant feature. While I suspect that Google Assistant will eventually be available for other devices, at launch it will be a Pixel exclusive.

But it turns out hackers have already figured out how to install it on just about any device running Android 7.0. 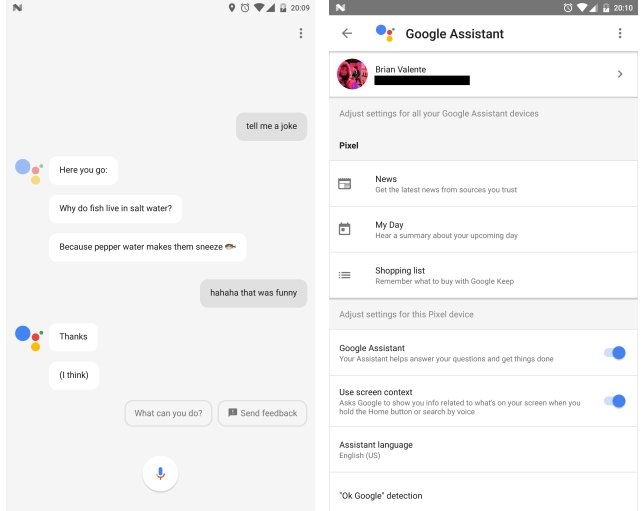 There are two ways to do that: modify the build.prop of your phone or flash a ZIP file.

In other words, you’ll need a phone that’s rooted and/or which has an unlocked bootloader. But if that doesn’t scare you off, it seems like the software works pretty much the same on older phones like the Google Nexus 6P as it will on the new Pixel and Pixel XL.

You can use Assistant to get answers to questions, set reminders, play music, translate text, and do much more. While Assistant is already baked into Google’s Allo chat app, the full version of Google Assistant for Android supports voice questions and commands as well as text-based interaction.