Google has been letting you search the web and get answers to questions using your voice for years, but while rivals Apple, Amazon, and Microsoft have given their digital assistants names like Siri, Alexa, and Cortana, Google’s service has been called… Search, or Now, or something. 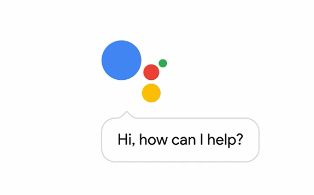 It’s a tool that lets you use natural language to get answers to your questions or control your devices, including phones, Android Wear watches, Android Auto in-vehicle systems, and a new product called Google Home, which is basically the company’s answer to Amazon’s Echo. 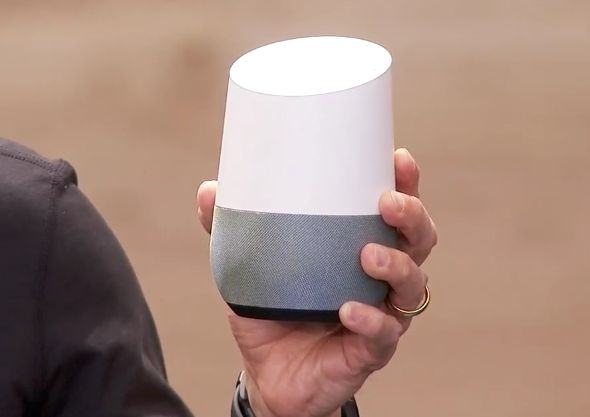 Google describes Assistant as a conversational assistant that can respond to context. Ask who directed a movie and it will show you information. Ask a follow-up like “what awards did she win,” and it will give you results without asking who you’re talking about.

The company says it has best-in-class natural language processing capabilities thanks to a decade of data gathered from user voice searches. 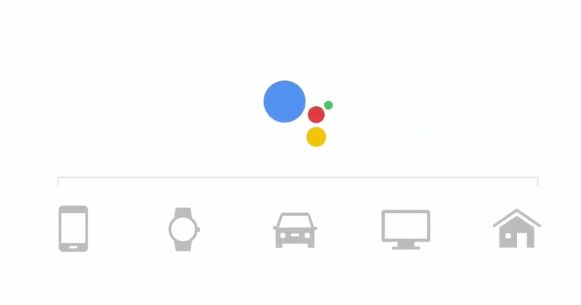 Google Home will be launching later this year, and it’s a small internet-connected speaker with status LEDs at the top, but no buttons at all on the device.

It works with Google Assistant and supports Chromecast-like features. Ask Google Home to play a song and it will stream directly from the internet to the speaker.

The system supports multi-room audio, and also taps into other devices on your home network, like Nest thermostats or Chromecast video devices, allowing you to control your HVAC or start watching a video using a voice command.

Like Amazon’s Echo, Google Home supports far-field voice recognition, allowing it to pick up your voice whether you’re standing right next to it or across the room. And there’s support for third-party services, so in addition to interacting with Google hardware and services, you should be able to do things like order flowers with your voice. 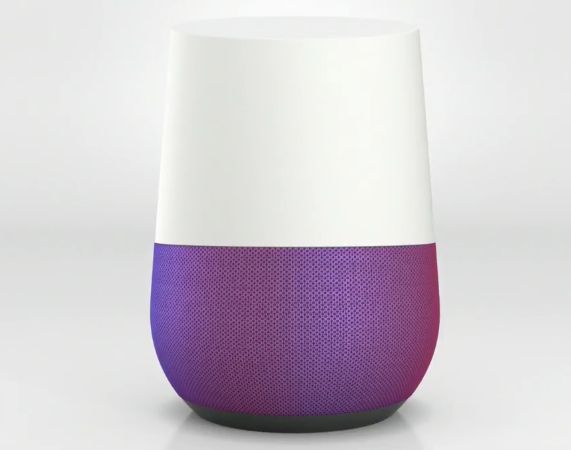 There’s no word on how much Google Home will cost when it launches later this year, but it will be somewhat customizable thanks to a series of interchangeable bases that come in different colors.