Google’s Pixel 3 smartphones started shipping recently and the company’s Pixel Slate is coming later this month. But the company may have two or more devices on the way soon.

The folks at Android Police were examining the code of a recent update to Google’s ARCore app (which enables augmented reality experiences on Android devices), and spotted two fishy-sounding codenames for devices that haven’t yet been officially announced.

Google has been using fish-themed codenames for Nexus and Pixel devices for years. 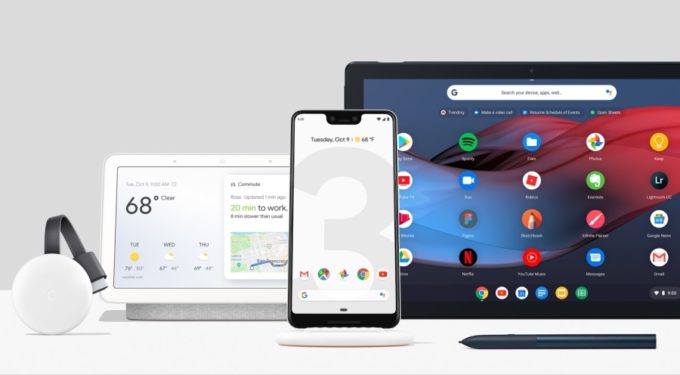 The two names spotted in the ARCore code were Bonito and Sargo.

We’ve heard of Bonito before — this summer there was a rumor that Google would release three Pixel phones this year instead of two. Bonito was expected to be a mid-range model with a Qualcomm Snapdragon 710 processor.

If Google’s still using the Bonito name, that could be an indication that a mid-range Pixel is still under development… or that we were wrong all along about what Bonito was.

Sargo is a bit more mysterious. Maybe it’s yet another Pixel phone. Maybe it’s a tablet. Maybe it’s something else. Or maybe it’s not even a Google-branded device. Just because Google uses fish-themed code names doesn’t mean that third-party device makers are prohibited from doing so.