There are some parts of mobile operating systems like Google Android that can only be updated by pushing out a new version of the OS. But over the past few years, Google has uncoupled a bunch of core features of the operating system so that updates can be delivered via the Google Play Store and updates to Google Play Services.

While the company still can’t seem to manage an emoji update without releasing a new version of Android, soon you’ll be able to update the graphics drivers on your device through the Play Store. 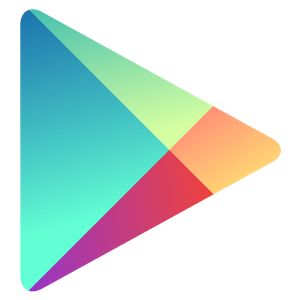 Speaking at the Android Fireside Chat during the Google IO developer conference, Google’s Android graphics team manager Romain Guy said “we now, in O, have the ability to update the graphics driver from the Play Store.”

That’s about all that was said on the topic, so we’ll probably have to wait for Android O to launch later this year to find out how it works. And it’ll probably be up to chip designers and device makers to work with Google to actually implement the feature, so there’s no guarantee that new graphics drivers will roll out to all devices as soon as they’re available. But at least now it’s a possibility.

As Android Police notes, this is likely due to Google’s new Project Treble, which separates out the Android OS framework from vendor-specific changes, which should theoretically make it easier for device makers and wireless carriers to push updates to users more quickly.