Sure, Google is probably going to release Android 8.0 in the next week or so. But if you’ve got a Google Nexus 6 lying around, you probably won’t be getting that update.

Now the folks at Android Police report that Android 7.1.1 for the Nexus 6 is rolling out again. 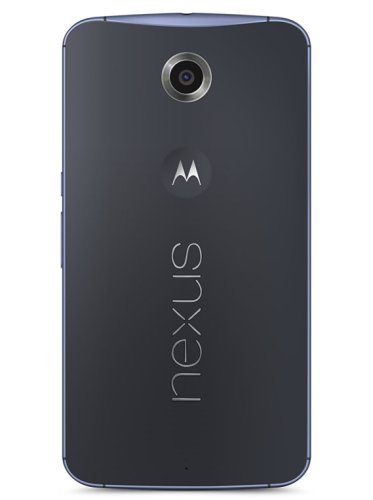 This will probably be the last major update for this phone, which was released in the fall of 2014. The Nexus 6 never got an update to Android 7.1.2 and the phone was left out of the developer previews for Android O, which were made available for the Nexus 5X, Nexus 6P, and Pixel smartphones.

The Motorola-built Nexus 6 wasn’t Google’s most popular Nexus device, but I found the 6 inch smartphone to be pretty speedy and reliable when I had a chance to review one in 2014. The big screen and relatively high price tag kept me from trading in my Nexus 5 for the new model, but it had a faster processor, better battery life, and a much better camera.

With the phone reaching the end of the line when it comes to software updates, I’m not sure I’d recommend picking one up today (unless you plan to use custom ROMs). But you can currently find refurbished models going for less than a third of their original price.

One reply on “Google Android 7.1.1 update rolling out for Nexus 6 (again)”