Google started rolling out Android 7.0 Nougat to folks with recent Nexus devices yesterday. Now the company has made factory images, OTA images, and binaries available for those devices.

The source code for Android 7.0 is also being uploaded.

In plain English, that means if you’ve got a supported device you can download and install the update without waiting for Google to push it out over the air, and if you’re a developer you can start examining (and modifying) the code for your own purposes. 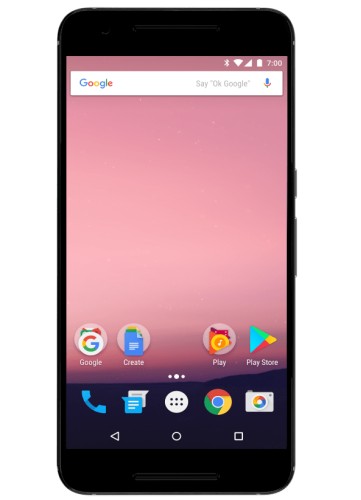 Note that install a factory image on your Nexus 6, Nexus 5X, Nexus 6P, Pixel C, or Nexus Player will overwrite user data and settings, while installing an OTA update should leave your personal data intact. Still, it’s probably a good idea to backup any important data before applying an update manually, whether you’re using a custom recovery or adb to do it.

I suspect we’ll start to see custom ROMs based on the software soon… perhaps including unofficial ports of Android 7.0 for devices like the Nexus 5 and Nexus 7 (2013), which Google is leaving behind with the latest release.

Phone makers will also be making use of the source code to bring the latest version of Android to their devices… although it’s likely that some of them have had early access. LG is expected to unveil the LG V20 two weeks from today, and Google and LG say it will be the first phone to ship with Android 7.0 pre-loaded.