The Google Nexus 4 is a 4.7 inch phone with a 1280 x 768 pixel display, a Qualcomm Snapdragon S4 Pro processor, 2GB of RAM, and up to 16GB of storage. The 3G smartphone was launched in 2012, and it’s the oldest Nexus Phone that Google plans to update to Android 5.0 Lollipop.

And if you want to run the latest version of Android on the phone, now you can do that. Google just released an Android 5.0 LRX21T factory image for the Nexus 4. Over-the-air updates should also be rolling out soon. 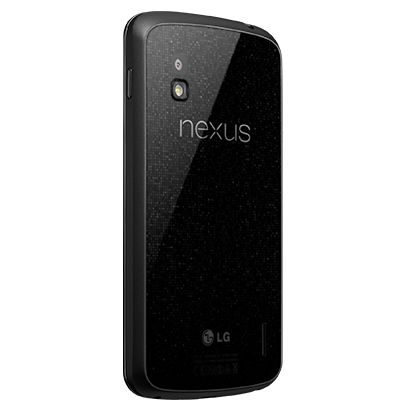 Among other things, the update brings Google’s new Material design language, gives users more control over how and when they see notifications, a retooled Quick Settings panel, an updated keyboard, and a new Recents menu which, among other things, shows individual Chrome browser tabs as if they were standalone apps.

Google has no plans to offer Android 5.0 for the Samsung Galaxy Nexus or older Nexus phones… but now that the source code for Android 5.0 Lollipop is available we’re starting to see 3rd-party developers create Lollipop-based custom ROMs for those devices.

At this point I’m not sure I’d recommend anybody go out and buy a Nexus 4… but this is good news for folks who’ve been hanging onto theirs for a few years. If you do happen to be in the market for a Nexus 4 today you can pick up a refurbished model from Expansys for as little as $130.

But bargain hunters might be better off springing for a newer phone like the Motorola Moto G which sells for under $200 and which is also receiving an Android 5.0 update this week.

9 replies on “Google Android 5.0 now available for the Nexus 4”