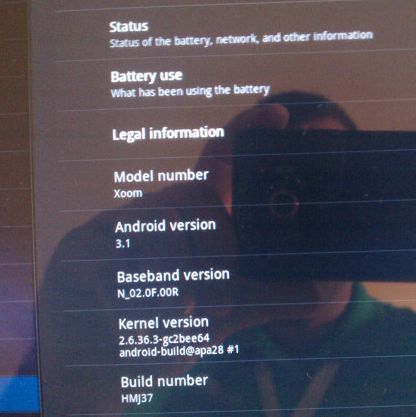 Google officially launched Android 3.1 Honeycomb today, and a software update is rolling out for Verizon Motorola XOOM 3G tablets. I haven’t received the update yet on my demo unit, but a number of users have received the new software, and while it includes the new web browser, home screen widgets, and other features Google promised, there’s another major benefit: the tablet feels faster with Android 3.1.

That’s largely due to support for hardware graphics acceleration. Some users are reporting that the user interface feels faster and more responsive.

Interestingly another update in Android 3.1 is a “check now” button in the system updates menu, which should make it much easier to look for the next software update.

4 replies on “Google Android 3.1 for the XOOM makes the tablet faster”