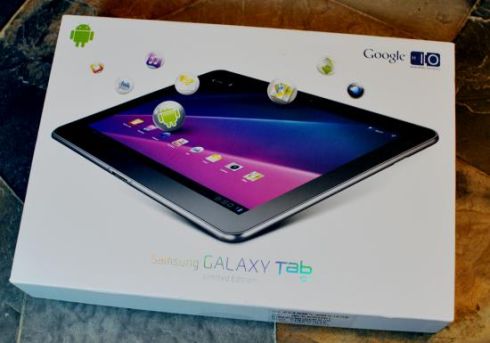 When I met with Samsung VP Gavin Kim to discuss the new Galaxy Tab 10.1 tablet last week, I asked him whether there was a plan to push Android 3.1 to the version of the tablet the company gave out at the Google I/O developer conference recently. The 5,000 limited edition tablets Samsung gave away to attendees came with Google Android 3.0, but the version of the Tab 10.1 which went on sale in New York City yesterday comes with Android 3.1.

Kim told me there was a plan to push out an update, but he didn’t have details at the time. Now it looks like the relatively short wait is over though. Android Central reports that Android 3.1 is already available for the limited edition version of the tablet.

In order to force your tablet to download the update you’ll need to perform a little magic by telling the device that you’re in the United Kingdom for some reason.