Google has released the second public beta of Android 12 and, among other things, it includes some of the new privacy features the company first highlighted during its Google I/O developer event in May.

There’s a new Privacy Dashboard that makes it easy to see which apps have recently used your device’s mic, camera, or location data. There are status bar indicators to let you know when the mic and camera are in use, as well as new Quick Settings mic & camera toggles and a pop-up “toast” message to let you know when an app reads data from your clipboard.

But the privacy changes are just the tip of the iceberg. 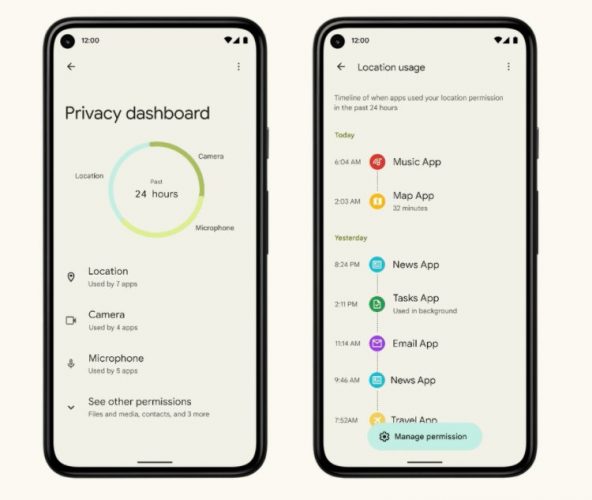 Here are some of the other new features and/or changes making their debut in Android 12 Beta 2. Note that some of these are modifications to features that we first saw in Beta 1 or earlier developer previews: 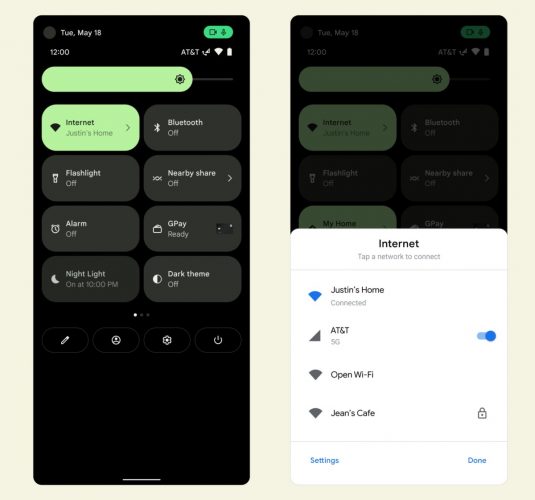 Google has also tweaked a number of animations and other smaller user interface elements.

Android 12 Beta 2 is available for Google Pixel 3 and newer devices starting today, and it should roll out to some third-party phones soon, but it’ll be up to the companies that make those phones to decide if and when to make the software available to users.