Google and Indian telecommunications company Reliance Jio have been working together to build a budget smartphone with features that punch above its price class. The JioPhone Next is expected to ship with Android Go software, get regular software and security updates, and offer “a great camera experience” and voice-first features, among other things.

The companies haven’t announced pricing, specs, or availability details yet, but Google and Reliance Jio say that a small number of users have been testing the phone. It was originally scheduled to ship September 10th, but now the companies say the JioPhone Next has been delayed and that their goal is to make it widely available “in time for the Diwali festive season” in early November. 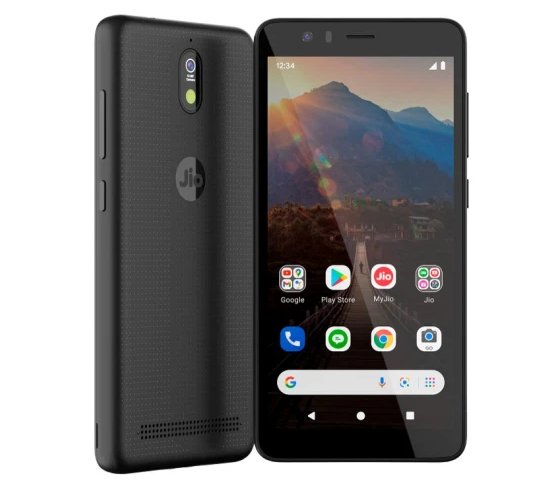 Earlier this summer google teased some of the phone’s features, including support the Google Camera app with features like HDR mode and Night Sight and the ability to use Google Assistant and Google Lens to do things like translate web pages to a language you understand and/or have it ready back aloud via Read Aloud and Translate Now features. That can come in handy in a country where 121 different languages are spoken (although I suspect they’re not all supported by Google). 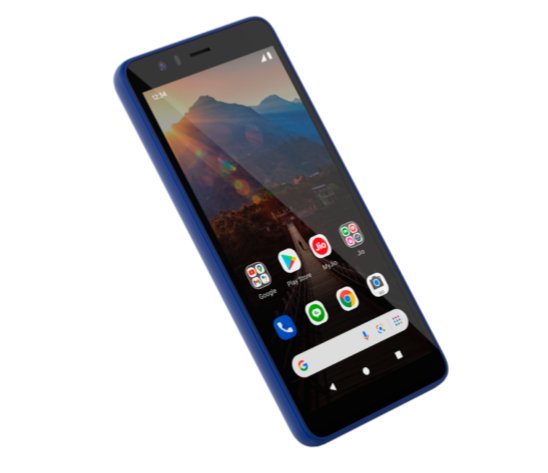