Part of what makes COVID-19 dangerous is the way it spreads from person to person — you don’t need to be showing symptoms to be contagious, and that can make it difficult to know how or when you got the disease or who you may have come in contact with since then that may also be at risk.

Now Google and Apple have announced they’re working together on a technological solution that may make it easier to track the spread of the disease and alert individuals if they may have been exposed by using the Bluetooth features of your smartphone. 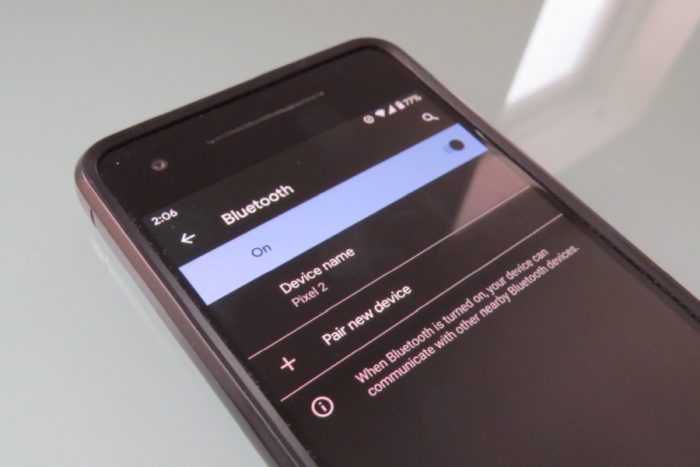 The two companies says they’ll release APIs in May that public health officials can use to develop contact-tracing apps that are compatible with both Android and iOS.

It’ll still be up to users to decide whether to download and install those apps. On the one hand, the more people that use them, the more accurate the contact tracing is likely to be. But it will be an opt-in program so folks who are more concerned about the privacy implications of such a large-scale tracking system can choose not to participate by… doing nothing at all.

Later this year Google and Apple say they plan to build Bluetooth-based contact tracing “into the underlying platforms” of their respective operating systems in a way that the companies say “would allow more individuals to participate, if they choose to opt in, as well as enable interaction with a broader ecosystem of apps and government health authorities.”

If you want to dive into some of the technical details, the companies have released some initial documentation:

Earlier this week researchers at MIT had announced their own solution that would use smartphones for contact-tracing. But the new initiative from Google and Apple is likely to have more widespread reach since the companies are behind the world’s two most popular smartphone operating systems.

Either way, it’ll be up to public health authorities and the public to figure out how best to make use of whatever tools are available as the pandemic continues. For an idea of how contact tracing has been used to help slow the spread of COVID-19, check out Derek Thompson’s recent article for the Atlantic that explains how it’s already being used in South Korea.