One of the biggest differences between modern tablets and smartphones and most of those that were available before 2007 is that you don’t need to use a stylus. Most modern devices with touchscreen displays use capacitive touch technology that allows you to touch, type, tap, or swipe using a fingertip.

But that doesn’t mean the pen is dead. Samsung’s Galaxy Note line of devices feature both a capacitive touch panel and an active stylus (or digital pen) for pressure-sensitive writing or drawing. Microsoft’s Surface tablets are designed for pen input, as are many third-party Windows tablets and convertibles.

There are still a few different standards for digital pens, but a few years ago a group of companies including Intel, Wacom, and Synaptics tried to simplify things by launching a Universal Styus Initiative (USI). 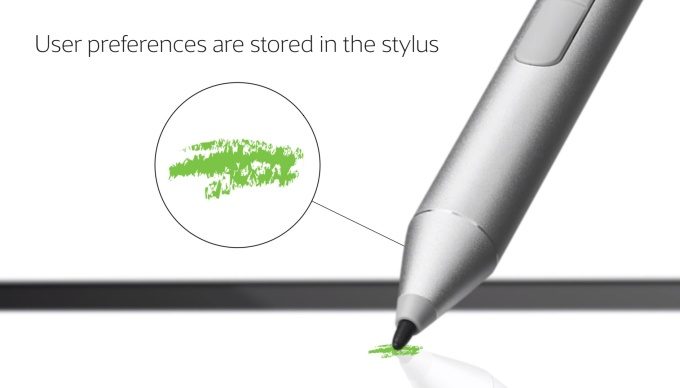 The USI says that brings total membership to more than 30 companies.

In 2016 the group released the USI 1.0 Specification, which provides a non-proprietary active stylus protocol that hardware makers can use to ensure that any USI 1.0-compatible digital pen they design will work with all USI 1.0-compatible touchscreen devices, and vice versa.

Other features of the standard include 2-way communication a touchscreen device and an active stylus (to help minimize interference from other wireless devices), the ability to store ink color and brush stroke data to be stored on the device (so you can use the same stylus with the same settings on multiple devices), and support for using up to 6 pens with a single touchscreen device simultaneously.

Today’s announcement is the first new item on the organization’s press release page since the USI 1.0 spec was released. Hopefully it means we’ll start to see USI compatible hardware soon… possibly from companies including Google (and other existing members such as Dell, HP, and Lenovo).

10 replies on “Google, 3M, and others join the Universal Stylus Initiative”