A year after launching a NucBox2 mini PC powered by an Intel Core i5-8279U Coffee Lake processor, GMK is back with an upgraded model called the GMK NucBox2 Plus. 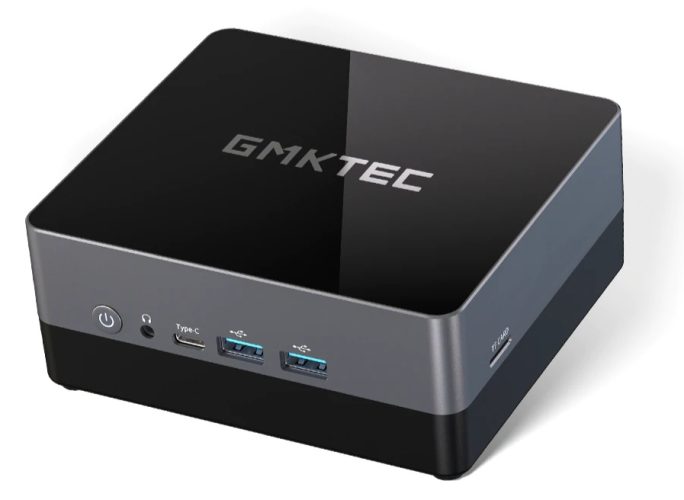 There doesn’t seem to be an option to adjust that configuration at the GMK store, but if you want to perform your own upgrades the computer has two SODIMM slots with support for up to 64GB RAM and room for up to a 2TB M.2 2280 SSD plus a 2.5 inch bay for an option hard drive or SSD.

The pricing is… okay, I guess. Last year’s NucBox2 sells for $460, but that model has an older processor and comes with half the memory and storage. Meanwhile, an Intel NUC 11 Performance mini PC with a Core i5-1135G7 processor, 16GB of RAM and 512GB of storage sells for around $750, making the NucBox2 Plus a little cheaper.

I suspect some folks would be willing to pay the extra $50 in order to buy a model from Intel rather than a smaller company like GMK.

It also has an Intel AX201 wireless card with support for WIFI 6 and Bluetooth 5.2. And while the computer ships with Windows 11 Pro, GMK notes that it also supports Ubuntu and other Linux distributions.