It’s been a rough decade for personal computer makers as sales have slumped due to a combination of factors including the rise of smartphones and other mobile devices and decisions by PC users to upgrade or replace older hardware less frequently.

But then the COVID-19 pandemic hit, leading millions of people around the world to work and study from home… and in many cases that means investing in new technology to make that possible.

So it’s unsurprising that the latest report from Canalys shows that PC shipments in the most recent quarter grew by 13-percent, showing more growth than any other time in the past 10 years.

But that doesn’t mean everyone who needs a computer has one. This morning the New York Times reported on a growing digital divide between rich and poor school districts, which means that many students are starting the school year remotely… without any way to connect to classes. 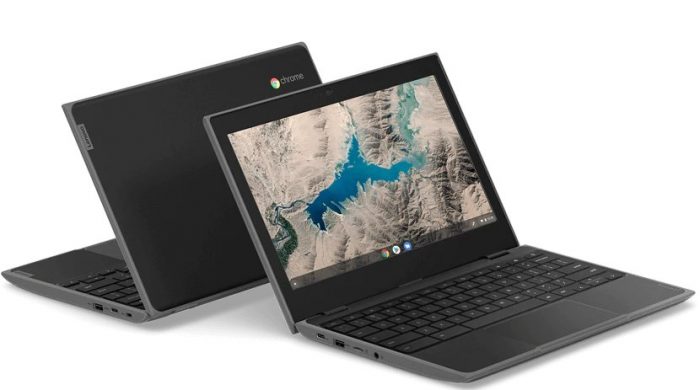 In a nutshell, PC makers may be shipping more computers than they have in years… but the demand among school districts for inexpensive laptops (including Chromebooks and Windows PCs) is even higher than the supply.

So schools that are placing orders are often finding that their shipments will be delayed by months… and they have to compete with better-funded school districts that can afford to pay more for the digital technology required for remote learning.

If overall PC shipments are up, demand among schools has been even higher – the New York Times cited Futuresource analyst Michael Boreham, who says computer shipments to school in the the third quarter of 2020 were expected to be up 41-percent from the same period last year.

One thing that hasn’t changed this year? The trend of computer users shifting from desktop to laptop computers.

Canalysis says that while PC shipments were up, that’s entirely due tot he strength of notebook and mobile workstation computers, which were up by 28.3 percent. Desktop computer shipments shrank by 26 percent in the same period.

Here’s the Canalyis breakdown of the top PC vendors in Q3, 2020:

One thing to keep in mind is that while Canalys includes Chromebooks in its PC shipment estimates, the company does not include tablets, even if they’re models with detachable keyboards that are designed to be used as laptop replacements.