The GKD mini Plus is a handheld game console with a 3.5 inch display and a compact design that should make the system easy to slide into a pocket. In fact, it looks nearly identical to the original GKD mini, with a D-Pad and four action buttons on the front, plus a few shoulder buttons on the back.

But there are a few key features that set the new model apart. First, the updated model packs upgraded specs including a higher-resolution display, faster processor, and more RAM. And second, it’s designed to work with an optional dock that slides onto the bottom to give you two analog sticks. 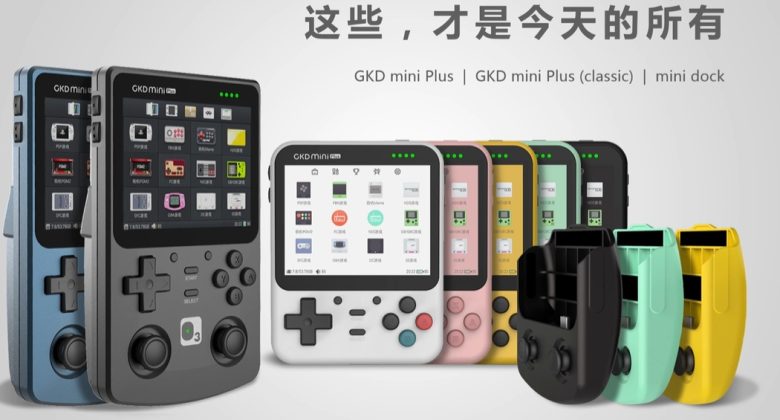 On the bottom of the device there’s a USB Type-C port, allowing you to slide the optional analog stick accessory into place, which should expand the number of games you can play on this little device.

If you’d prefer a system with built-in analog sticks, a new GKD mini Plus Classic is also on the way. It has the same processor, display, and battery, but the analog sticks aren’t removable and there are two microSD card readers. 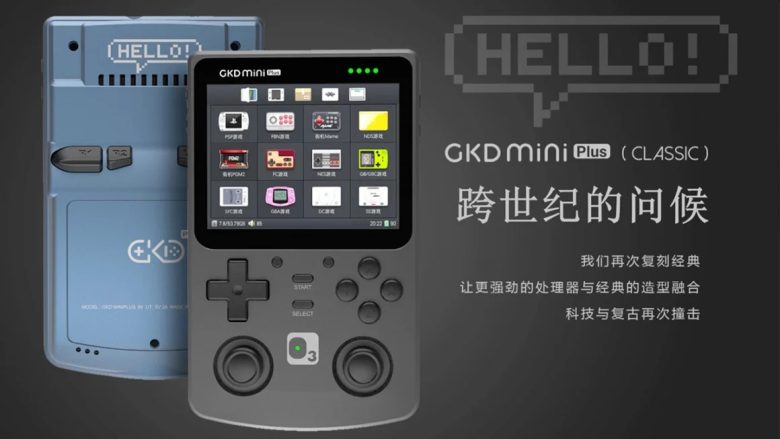