The Gizmo 2 is a small, single-board computer with a 1 GHz AMD embedded processor and Radeon HD graphics. It’s aimed at programmers and hobbyists, but it’s basically got the guts of a tiny, low-power desktop computer.

GizmoSphere introduced the Gizmo 2 a few months ago, and now it’s available for $199 from Element14 and Symmetry Electronics. 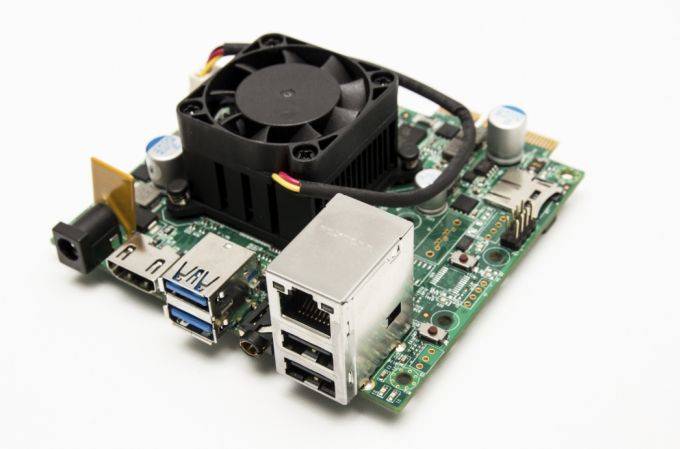 The Gizmo 2 costs nearly six times as much as a Raspberry Pi 2, but it also has an x86 processor with more powerful graphics as well as an mSATA/mini PCIe connector.

The 4 inch by 4 inch board features 1GB of RAM, a microSD card slot, Gigabit Ethernet,two USB 3.0 and two USB 2.0 ports, HDMI output, and support for Windows Embedded 8 or Linux software.