Amazon’s Fire TV devices ship with a custom, Android-based operating system called Fire OS. But it’s possible to replace the default software with something that looks and functions a bit more like Google’s Android TV.

Xda-developers forum member burcbuluklu has posted a guide outlining the process for doing that with an Amazon Fire TV Stick 4K, but it’s not exactly simple. 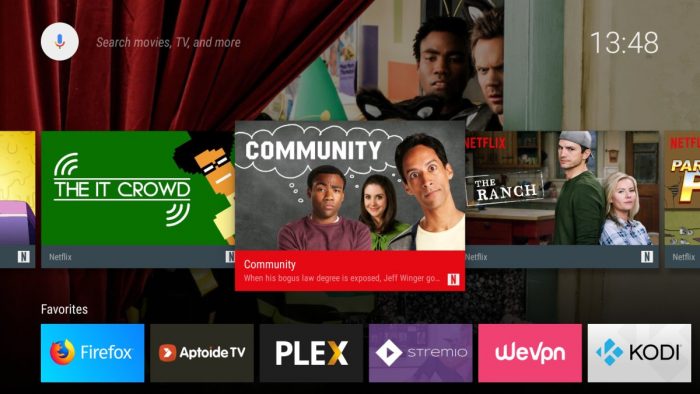 The end result is a modified version of Fire OS that features Google’s Android TV Leanback Launcher user interface and access to the Google Play Store and other Google services.

Google Assistant and Google Voice Search aren’t working in the latest builds, but you can use Amazon’s Alexa voice service and other key features including support for the Fire TV Remote control are working. You can also continue to use the Amazon Appstore if you’d like, which could come in handy if you’re already using some apps, services, or channels from Amazon’s store and want to restore them after replacing the firmware.

But, as I said, the process of converting a Fire TV Stick 4K to a pseudo Android TV device is rather complicated and probably not a project for beginners and/or folks who aren’t willing to risk breaking their device.

First, you’ll need to have the correct device for this particular guide — an Amazon Fire TV Stick 4K that was first released in 2018. That’s the current (and only) model as of mid-February 2021, but a new model may be on the way and it’s possible that the steps burcbuluklu describes may not work on that model if there are any hardware changes we’re not aware of in the new version.

Second, you’ll need unlock the bootloader on the Fire TV Stick 4K and install the TWRP custom recovery utility. This is the trickiest part of the process — it requires opening up the Fire TV Stick 4K’s case, physically shorting a point on the hardware using wire or aluminum foil, and then running software from a custom GNU/Linux distribution. Like I said, not simple.

If you’ve got more money than time, you might be better off spending $50 on a new Google Chromecast with Google TV. But if you already have a Fire TV Stick 4K and/or want the challenge, then burcbuluklu’s guide is waiting for you.