The last Google Nexus smartphone to feature a microSD card slot was the first Nexus phone. After launching the Google Nexus One in 2010, Google never again included support for a removable storage card in a Nexus phone.

But that doesn’t mean you can’t add one yourself… if you’re willing to take apart and risk damaging it or removing some functionality.

That’s exactly what at least one person has done with a 2013 Google Nexus 5. 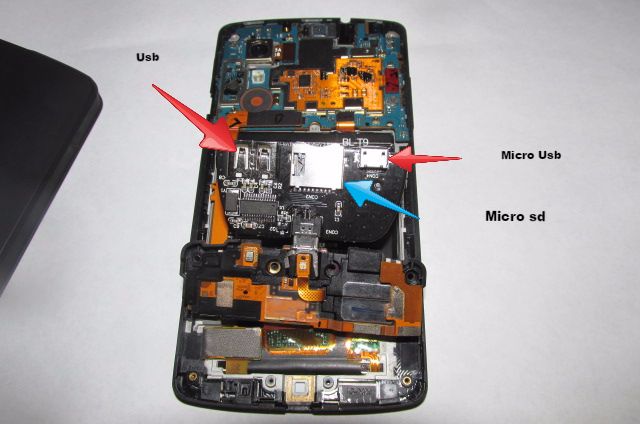 Reddit user Sockpockets took the back cover off his phone, connected a microSD card adapter to the micro USB connector, and now his phone can read removable storage cards.

Since Android 6.0 allows for adoptable storage, he can even treat a microSD card as if it were internal storage, although it won’t be as fast as the built-in storage.

There are a few problems with this kind of hack:

Still, it’s impressive to see that while Google doesn’t offer Nexus phones with microSD storage anymore, it’s at least theoretically possible to make your own.