Chinese phone maker Gionee has unveiled two new phones with distinctive features. As expected, the Gionee Marathon M5’s claim to fame is its dual batteries, giving you a total of 6,020 mAh of battery capacity for up to four days of use between charges.

The most remarkable thing about Gionee ELife E8, meanwhile, is its camera. It has a 23.7MP image sensor. Want more pixels? There’s software that lets you snap multiple shots to create photographs with resolutions up to 120 megapixels. 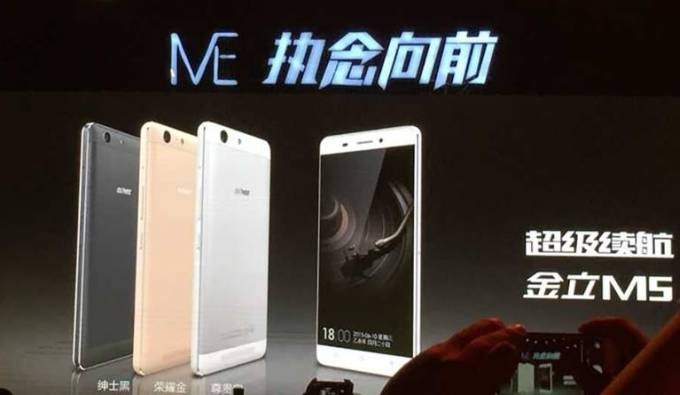 There are dual charging tips, which lets both batteries charge simultaneously, which can save you the time of trying to juice up the phone. 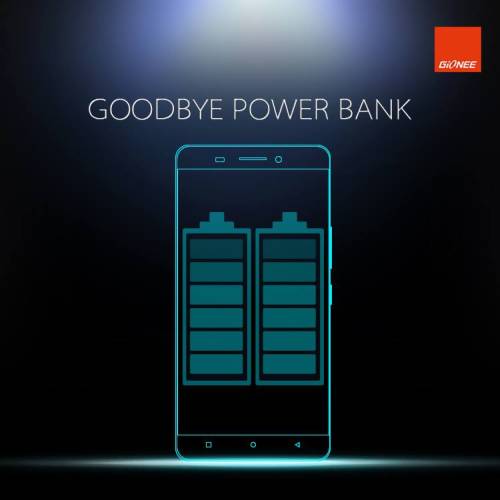 Despite sporting two batteries, the phone is relatively svelte, at about 0.33 inches thick.

The ELife E8 is may not have dual batteries, but this is the company’s new high-end device, sporting a 6 inch, 2560 x 1440 pixel AMOLED display, a MediaTek Helio X10 processor, 3GB of RAM, and 64GB of storage.

The camera is one of the phone’s major selling points, and in addition to snapping high-res photos, the camera has optical image stabilization, support for 4K video recording, and a a dual tone LED flash.

On the front of the camera there’s also an 8MP camera.

While Gionee is a Chinese company that primarily sells its phones in its home country, they sometimes end up repackaged and sold under different brand names in different countries. Romanian company Allview, for example, already plans to sell the Gionee Elife E8 as a the Allview X2 Xtreme.

5 replies on “Gionee’s launches phone with 24MP camera, another with dual batteries”