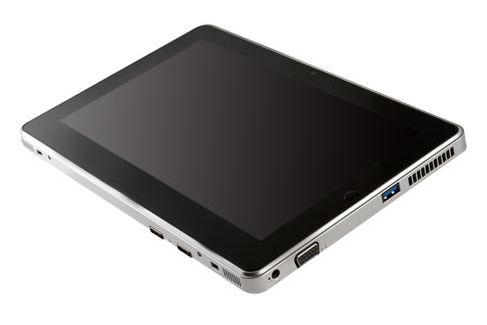 Gigabyte is outlining its plans for the tablet space. Next year the company plans to offer a Windows 8 tablet, but PC World reports that Gigabyte has a number of models set to launch between now and then, including:

All three tablet lines will feature Intel Atom processors and the goal is to sell them for under $400 each.

Gigabyte is probably best known for making computer components including motherboards and graphics cards, but the company has been producing tablets, netbooks, and laptops for a while as well. The latest offering is the Gigabyte S1080 Windows tablet with a 1.5 GHz Intel Atom N550 dual core processor.

Gigabyte’s computers are often a bit more expensive than those from competing manufacturers though, so it’s good to see the company set a $400 target price.