Many of the new laptops to feature NVIDIA GeForce GTX 980M and 970M chips sport big screens, big batteries, and chunky cases. But a few companies are packing NVIDIA’s new chips into notebooks that are relatively svelte.

NVIDIA and Origin have each introduced new gaming laptops that measure just around 0.8 inches thick. 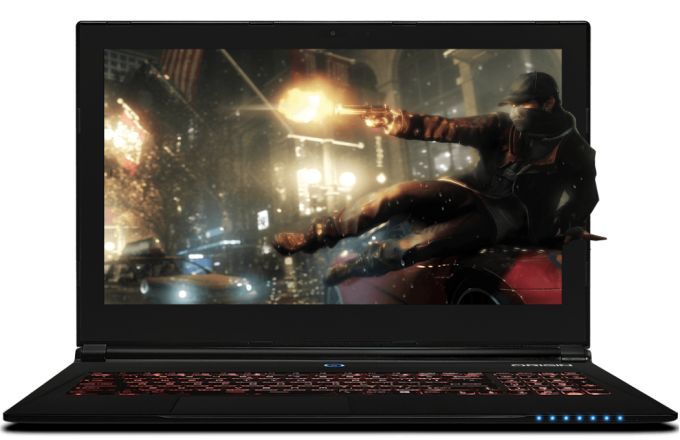 Origin offers a line of gaming laptops with NVIDIA 900M series graphics. This is the most compact system, measuring 0.78 inches thick and weighing 4.3 pounds.

It has a 256GB of solid state storage and a 1TB hard drive and the laptop is available with a choice of Windows 7 or Windows 8.1 software.

If this model looks familiar, that’s because Origin originally launched this laptop in the summer. At the time it was only available with NVIDIA GTX 800M series graphics though.

Gigabyte has two new gaming laptops that measure about 0.82 inches thick. The more powerful model is the Gigabyte P35X. 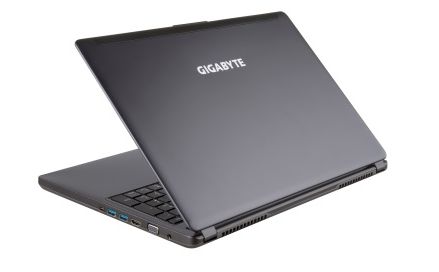 Gigabyte says this laptop should be available in late October.

The company will also offer a model with NVIDA GTX 970M graphics and a 14 inch display. 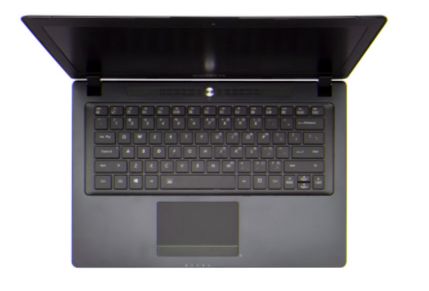 This model weighs 3.77 pounds and should be available in early November.

Gigabyte hasn’t provided as many details about the P34W laptop, but says it’s 28 percent thinner and 15 percent lighter than a typical gaming laptop in its class.