The Gigabyte U2440 is a thin and light notebook with a 3rd generation Intel Core processor, NVIDIA graphics, and a starting price of about $699 — making the U2440 cheaper than most ultrabooks that offer discrete graphics.

It’s arguable whether the U2440 is actually an ultrabook. It features a 14 inch display, measures 0.85 inches thick, and weighs 4.2 pounds. But it’s still reasonably portable by old-school notebook standards. 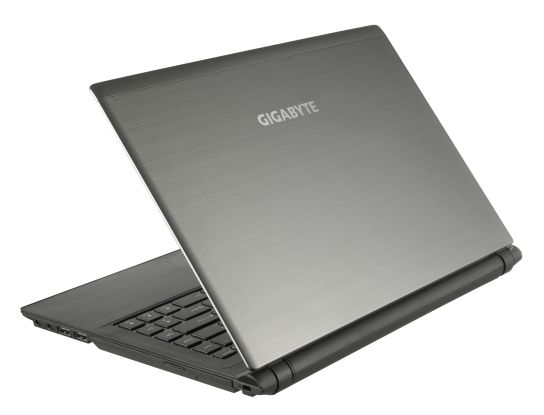 The laptop features a 1366 x 768 pixel display, an Ivy Bridge processor, and NVIDIA GeForce GT 630M graphics. It will be available with 2 to 4GB of RAM, up to 750GB of hard drive space, and an optional 32GB solid state disk.

Gigabyte plans to bring the U2440 to market by the end of June.