Gigabyte has been offering high-performance gaming laptops for a while, but they’re usually pretty bulky. Last year the company launched the Gigabyte Aero 14 that packed high-power CPU and graphics and a really big battery into a 4.2 pound case.

Now the company is going bigger… but not that much bigger. 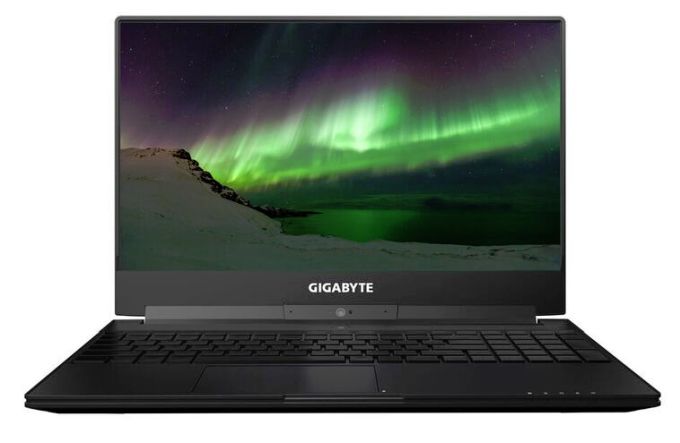 It has HDMI 2.0 and Mini DisplayPort for connecting up to two external 4K displays. And the laptop features a 94.24 Wh battery and a Thunderbolt 3 port.

One down side to the slim bezels? Like the Dell XPS 13, this laptop has a webcam placed below the screen instead of above it. That can cause some rather unfortunate camera angles when snapping selfies or making video calls. But I’m still generally happy to see another company cramming a big screen into a laptop shell that would typically be used for a smaller model.

Gigabyte says a model with 16GB of RAM and 512GB of storage is priced at $1,899, and the laptop is available with black, green, or orange lids.

2 replies on “Gigabyte Aero 15 is a 4.6 pound, slim-bezelled gaming laptop”