Giada offers a range of small form-factor computers including recent models with Intel Bay Trail and 4th-gen Core “Haswell” chips. The company also recently showed off a prototype of an upcoming device that will feature an Intel 6th-generation Core “Skylake” chip later this year (after Intel actually launches those chips).

But what about Intel’s current 5th-gen Core chips, code-named “Broadwell?” Yeah, now Giada’s got a PC powered by Broadwell too. 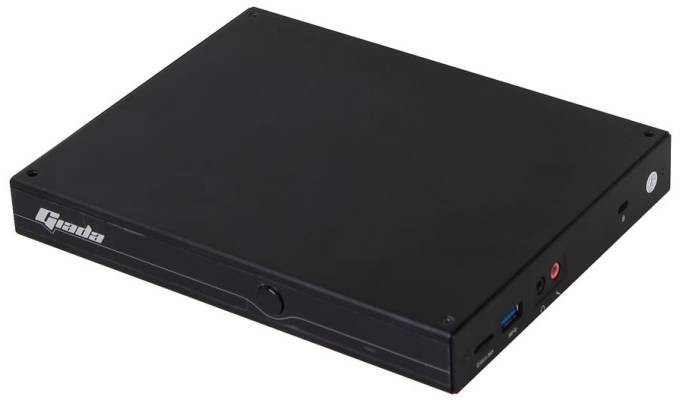 That’s a 15 watt chip designed for laptops and other slim devices that don’t have a lot of room for big fans or heat sinks.

Other features include support for up to two internal storage devices, thanks to support for 2.5 inch drives and an MSATA connector.

The system has HDMI and DisplayPort, four USB 2.0 ports, one USB 3.0 port, a microSD card slot, and a serial port.

While not all of Giada’s computers are released in the US, you can pick up some of the company’s recent products at Newegg.