Just a few months after introducing a small, fanless desktop computer with a Bay Trail processor, Giada is unveiling a Cherry Trail version.

The new Giada F210 looks just like the F200 we saw in August. But the new model has a quad-core Cherry Trail processor. 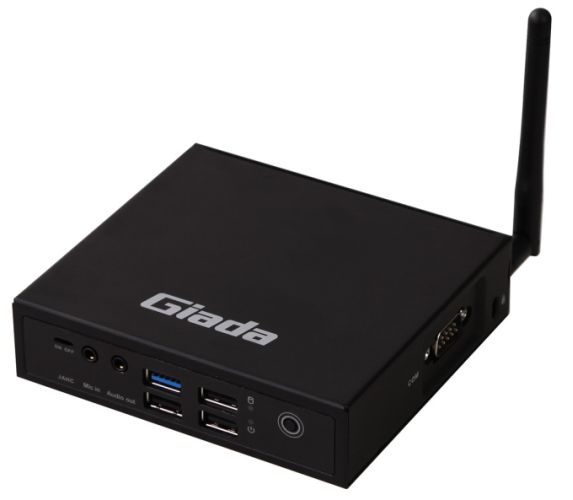 Giada doesn’t say which Cherry Trail processor the F210 has, so it could be an Atom x5 or x7 chip. Based on the rest of the hardware, I suspect it’s the former.

Under the hood it has either 1GB or 2GB of RAM and 8GB or 32GB of onboard eMMC storage as well as built-in WiFi. But there’s also an mSATA port for additional storage, a microSd card slot, and a mini PCI Express card slot for an optional card to add 3G or other wireless capabilities.