Amazon Prime Day is underway, and while the internet retailer is offering discounts on thousands of items, some are definitely better than others.

After writing up a rather lengthy list of some of the best deals I could find so far, I realized that there were a few deals that really stand out… but it’s easy for them to get lost in a long post.

So here are some of the best deals… while supplies last. Keep in mind, you need to have an Amazon Prime subscription to get the best prices, but you can always sign up for a 30-day free trial. 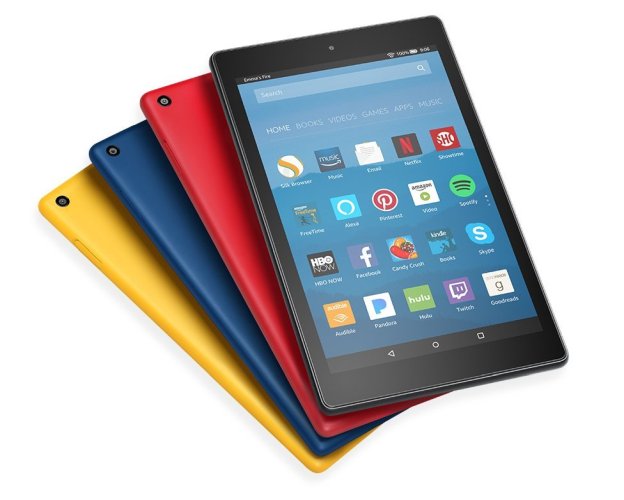 Pretty much everything that’s good about the new Fire 7 tablet also applies to the Fire HD 8 (including its ability to run the Google Play Store).

But this model has a bigger, higher-resolution display, twice the storage, and stereo speakers.

Normally priced at $80, the tablet’s a pretty good alternative for the entry-level Fire. But at $50, it’s an even better deal. And if you need 3 tablets for some reason, today you can get them for $40 a piece.

This tablet’s smaller, has a lower-resolution display, and features a mono speaker. But it’s also cheaper. Normally priced at $50, you can currently pick one up for $30. 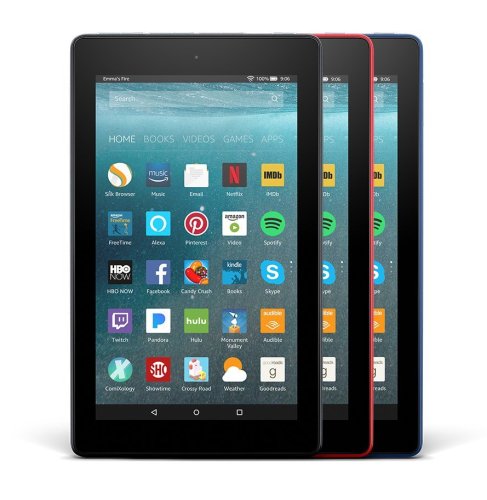 But Amazon also sweetened the deal with a last minute “variety pack” offer. Pick up a 3-pack of Fire 7 tablets in different colors and you can get all three for $80, which brings the price-per-tablet to less than $27. 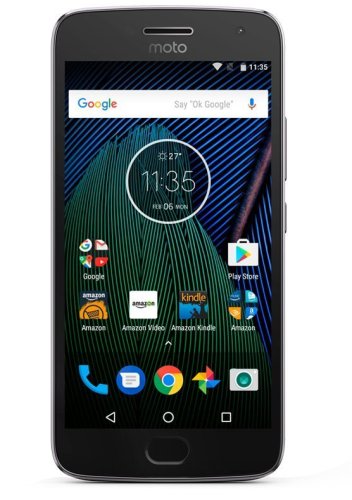 That second option is a killer deal for a phone with those specs, and the Moto G5 Plus also has a 5.2 inch full HD display, a microSD card slot, a fingerprint reader, fast charging support, and a 12MP rear camera and 5MP wide-angle front camera.

Powered by a Qualcomm Snapdragon 625 octa-core processor and a 3,000 mAh battery, the phone also has a reputation for offering decent performance and long battery life… just about the only things keeping it from flagship status are the rather chunky design, a mediocre camera, and the lack of a Snapdragon 800 series chip. But for $180? I’d be willing to sacrifice some of those things.

Note that the bootloader is locked on these phones, and they can be difficult to root… although progress is being made in rooting the Motorola Moto G4 Play Amazon Prime Exclusive phone.

Today Amazon Prime members can pick one up for $630. 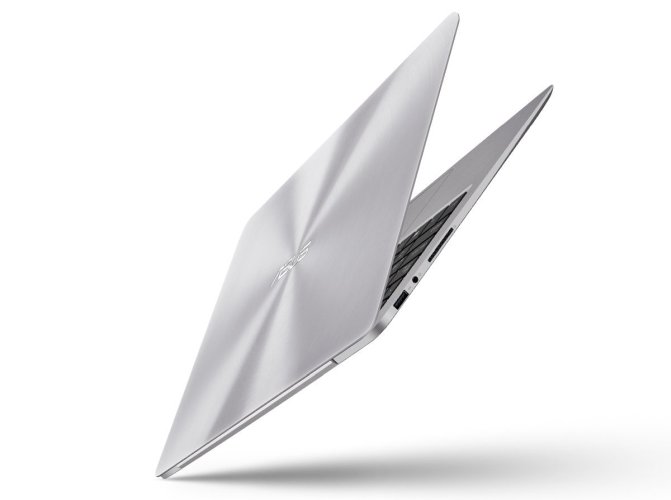 Update: This deal has sold out, but Amazon is also running deals on other TVs, including select TCL Roku TV models. And if you have your heart set on a 55 inch, 4K set, there’s a Sony model going for $500.

Interestingly Amazon isn’t running any sales on its Fire TV box or Fire TV Stick devices. But if you’re in the market for a TV, you can save $250 on this 4K set which is one of the first to feature Amazon’s Fire TV software baked in. 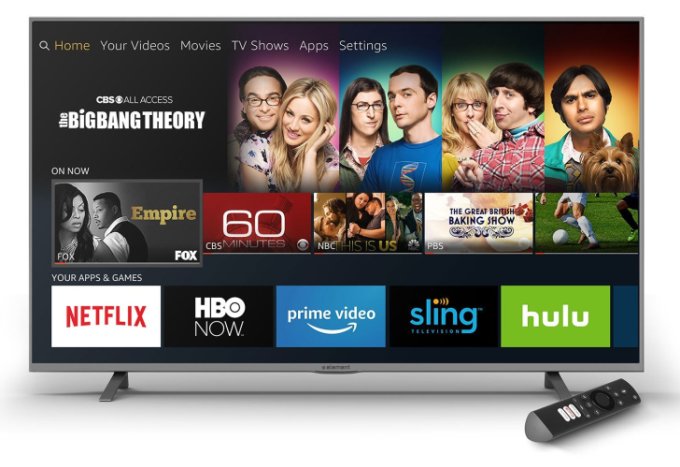 Unsurprisingly, some of the best deals are on Amazon products. You can grab a Kindle for as little as $50 today. The Echo Dot smart speaker is just $35, and there are deep discounts on the Tap and Echo speakers as well. And Fire tablets are going for $30 and up.

But many of the deals Amazon is offering are on third-party items, with new deals hitting Amazon.com until midnight on July 11th.

These are some of the best bargains I’ve found so far, but more may pop up before the sale ends.