Spanish device maker Geeksphone is lowering the price of its multi-OS smartphone and adding another OS to the mix.

The Geeksphone Revolution launched in Europe February for about 222€ or a little over $300. Now it’ll be available for 199€ which is about $275. The price includes VAT, which means the pre-tax price is actually about $227. 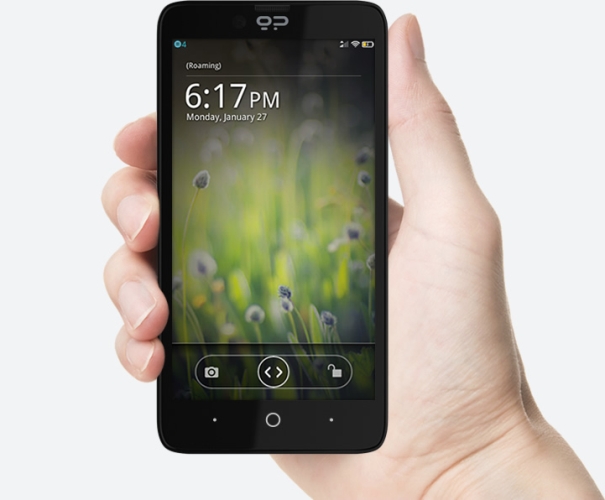 The phone is designed to run Android or Boot to Gecko (the open source version of Firefox OS). It’s not a dual-boot phone: you have to choose the operating system you want to run, and installing one will overwrite the other. But it’s one of the few phones on the market that officially supports more than one operating system.

Geeksphone plans to offer an updated version of Android based on Google Android 4.4 KitKat. The company is also now offering a third option: In addition to stock Android and Boot to Gecko, users will be able to run CyanogenMod 11 on the phone.

CyanogenMod is a custom version of Android with performance tweaks, a few extra apps, and options that let users customize the look and feel of the user interface, among other things.

One reply on “Geeksphone Revolution multi-OS phone gets a price cut, CyanogenMod option”