Spanish phone maker Geeksphone is now taking orders for the Geeksphone Revolution, a phone designed to run either Google Android or the open source version of Firefox OS, also called Boot to Gecko.

It’s available from the Geeksphone store for 222 Euros, or a little over $300 US. 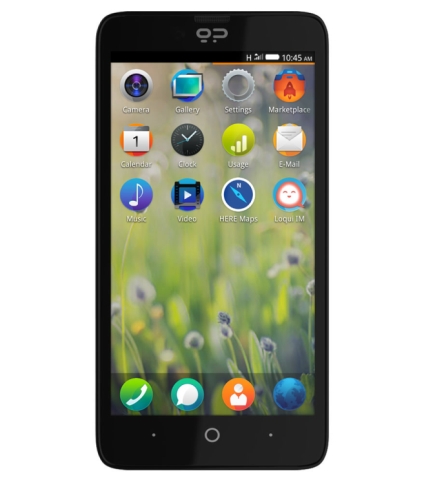 While the Revolution supports two different operating systems, Strictly speaking, it’s not a dual-boot phone. You can’t easily load both operating systems and flip between them by rebooting. But you can flash the operating system of your choice using the built-in recovery tools and Geeksphone will provide software support and OS updates for whichever operating system you choose.

While those are the specs of a mid-range phone, at best, the Revolution is the most powerful phone to officially support Mozilla’s browser-based operating system so far.

The phone ships with Android, but all you need to need to do to switch to Firefox OS or another operating system is choose the “install another OS” option in the system updates menu.