The GCW-Zero is a portable gaming device designed for playing retro games — basically anything up until the era of the original PlayStation. It packs a 3.5 inch display, a 1 GHz MIPS processor, and and an open source Linux-based operating system called OpenDingux.

Thanks to that operating system, you’ll be able to run a range of apps on the platform, including emulators for classic gaming consoles.

Earlier this year the developers of the GCW-Zero took to Kickstarter to raise funds for the project, with the goal of shipping the first units to backers in March. But the handheld game console is also expected to be available to the public in May. 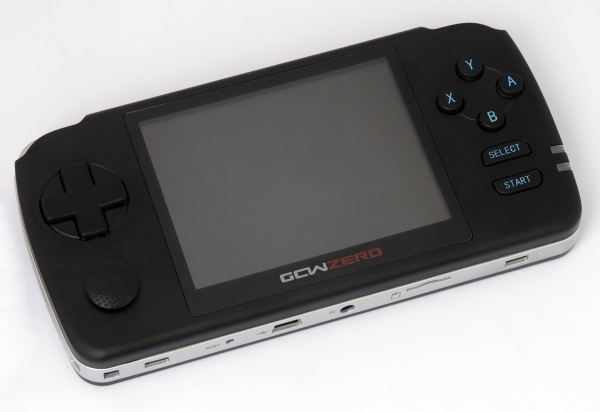 Retail partner Ithic is already showing a list price of $159 for the GCW-Zero, but it’s not yet available for order.

A large part of the appeal of this device is its open source software. It’s not the fastest or cheapest portable gaming device. You can pick up a JXD gaming tablet running Android for a much lower price, for instance.

The GCW-Zero has a 1 GHz Ingenic JZ4470 MIPS processor, Vivante GC860 graphics, and a 3.5 inch, 320 x 240 pixel display. The thing is, it doesn’t really need more than that to handle classic games — most older console games were designed for low resolution screens.

The device has 512MB of RAM and 16GB of storage as well as a microSD card slot for extra space. There’s an HDMI port if you want to hook up an external display.

While the GCW-Zero isn’t available for purchase yet, there’s already a very active user forum for the device (and a somewhat less active developer sub-forum).