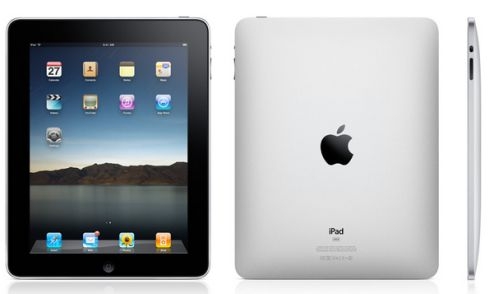 Electronics reseller Gazelle has made a name for itself by buying up used gadgets in decent condition and then reselling them through stores like Wal-mart. But Forbes reports Gazelle has been collecting so many first generation iPads recently that the company plans to start selling them directly to consumers.

That makes sense, since Gazelle launched a major campaign after the iPad 2 was released this year, convincing many older iPad users to save a few bucks by selling the original iPad before purchasing the new model. Gazelle currently has more than 15,000 iPads in stock, many in like-new condition.

While Apple’s iPad 2 has a faster processor and cameras, most apps designed to run on the new tablet can also function on the original iPad. For the right price, (probably between $300 and $500), it shouldn’t be hard for Gazelle to unload these older tablets.