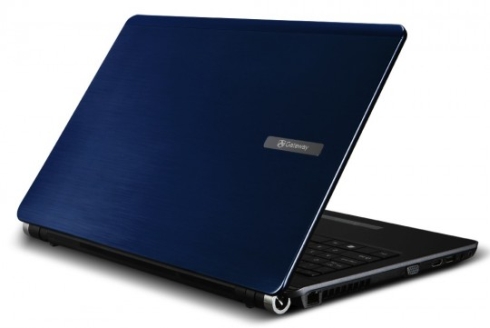 It’s starting to look like the world of thin, light, and low cost laptops is being divided into two camps: 10 inch netbooks, and 11 to 12 inch laptops with Intel CULV or AMD processors. When I was putting together a roundup of mini-laptops set to launch with Windows 7 this week, I noticed that there wer an awful lot of 10 inch netbooks (mostly running Windows 7 Starter Edition) listed for around $400 or less. Meanwhile, there were a whole slew of 11.6 inch laptops with Windows 7 Home Premium going for between $400 and $600.

There doesn’t appear to be a lot of crossover between the two categories at the moment. Sure, there are a few higher-end netbooks with premium features and a price tag approaching $500. But you won’t find many 11.6 inch laptops with Intel Atom processors (unless they also feature NVIDIA ION graphics) or 10 inch laptops with CULV processors.

Anyway, now that I’ve got that musing out of the way, Gateway has officially announced a new line of Windows 7 laptops that includes two models that were featured in my Windows 7 roundup. The Gateway EC14 is an 11.6 inch laptop that weighs 3.1 pounds and ships with Windows 7 Home Premium. The ultraportable features a high definition display (I’m guessing 1366 x 768) and 802.11b/g/n WiFi. It comes in several different configurations, with a range of hard drive, memory, and Intel CULV processor options: