Are smartphones reaching the saturation point, where everyone who wants one already has one? It might be a bit too soon to say for certain, but research firm Gartner says that it saw the first year-over-year decline in smartphone sales since it started tracking the smartphone market in 2004.

According to Gartner, people bought about 408 million smartphones in the fourth quarter of 2017, which sounds pretty good until you realize it’s a 5.6 percent decline from the same period in 2016. 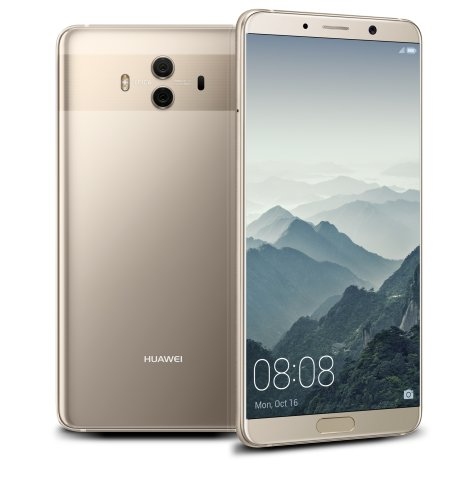 In other words, there may not be enough new customers to make up for the fact that people are holding onto their existing phones longer.

That’s not necessarily a bad thing for consumers. But it could be troubling for phone makers who are used to being able to convince shoppers to upgrade every year or two.

Gartner’s numbers suggest Huawei and Xiaomi were the only two of the top 5 smartphone companies to see growth between Q4, 2016 and 4, 2017. Samsung, Apple, and Oppo all saw declines… although the biggest drop may be in the “others” category, where all other smartphone makers combined saw a decline in sales from 195 million units in the fourth quarter of 2016 to 163 million units a year later.

That said, it’s worth noting that these figures only compare fourth quarter sales. When you look at the full year, Gartner says phone sales were up 2.7 percent in 2017 compared to 2016 with total global sales of about 1.54 billion units.

14 replies on “Gartner: Smartphone sales declined for the first time in Q4, 2017”