PlayJam’s GameStick is a video game console designed around an Android TV stick and a wireless game controller. It’s available for pre-order for $79 and expected to ship in late June.

The company had originally planned to ship units to backers of the successful Kickstarter campaign that helped fund the project in April. But now the early backer units are also expected so ship in late June. 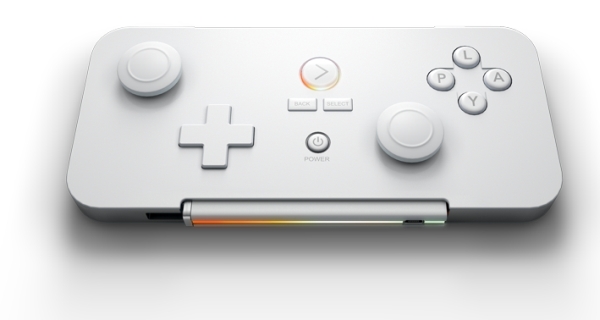 That’s partly because the GameStick is a victim of its own success. Instead of manufacturing a batch of around 1,000 units, PlayJam expects to manufacturer tens of thousands. And to do that, they need to use different manufacturing techniques which take more time and effort to set up, but which are more durable for high volume production.

PlayJam expects the first finished units to roll off the production line in June, and be available to ship to backers by the end of that month — at about the same time as the GameStick hits general availability at stores like GameStop.

The company is already shipping developer units to game makers for testing, but the models that will ship in June will feature a modified design including improvements to the controller.

Reading through the comments at Kickstarter, it seems that some backers are disappointed in the delay. But I think people also have a habit of treating Kickstarter like a store for pre-ordering products and getting preferential treatment rather than as a platform that helps raise funding for bringing new things into the world.