Two of the biggest names in tech are planning to get into the game streaming business soon. Microsoft began testing its Project xCloud service last year, and this year Google unveiled its own upcoming game streaming technology called Stadia.

Now Microsoft has revealed a few more details, while Google… has announced it’s going to have some announcements, I guess. 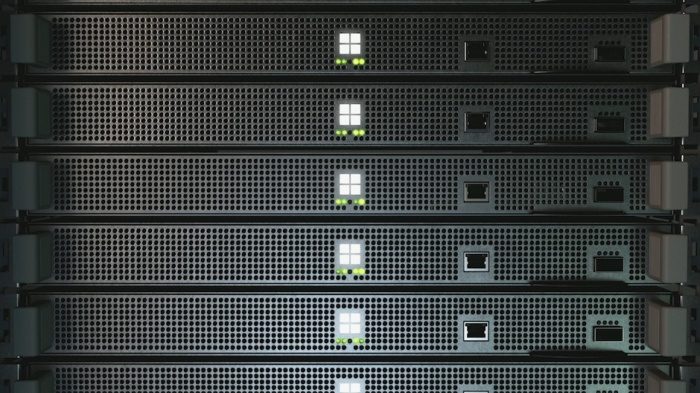 According to a tweet from @GoogleStadia, we should have information about the pricing, game selection, and launch information for Stadia this summer.

Microsoft, meanwhile, says Project xCloud already has the technical capability to stream more than 3,500 games without requiring developers to do a thing.

That’s because xCloud can basically handle any game that can run on an Xbox One… and that not only includes Xbox One titles, but also some older Xbox 360 and original Xbox games, thanks to backward compatibility.

Microsoft also says there are also more than 1,900 new games in development for the Xbox One, and they’ll all be able to run on Project xCloud.

Game developers that want to optimize titles for streaming can do that though. Microsoft says it recently added new features to its Xbox Developer Kit that are aimed at streaming — enabling features like bigger font sizes for smaller displays or allow multiplayer games to be hosted on a single server in order to reduce latency.