The F(x)tec Pro1 is one of the few modern smartphones to feature a slide-out keyboard for thumb typing. First launched in 2019, the phone was designed to ship with a custom version of Android optimized for portrait and landscape use, but late last year F(x)Tec launched a crowdfunding campaign for a Pro1-X model that would be available with a choice of Android, LineageOS, or Ubuntu Touch.

Originally the plan had been to begin delivering phones to backers in March 2021, but in a recent update posted to the Indiegogo crowdfunding page, F(x)tec explains that the phone is now estimated to ship in August.

The reason? Because the processor F(x)tec had planned to use for the phone has reached end of life status and was unavailable from the company’s suppliers. So F(x)Tec chose a new chip, but that will involve redesigning the phone’s motherboard and giving LineageOS and Ubuntu Touch developers time to make sure their operating systems are compatible with the new hardware. 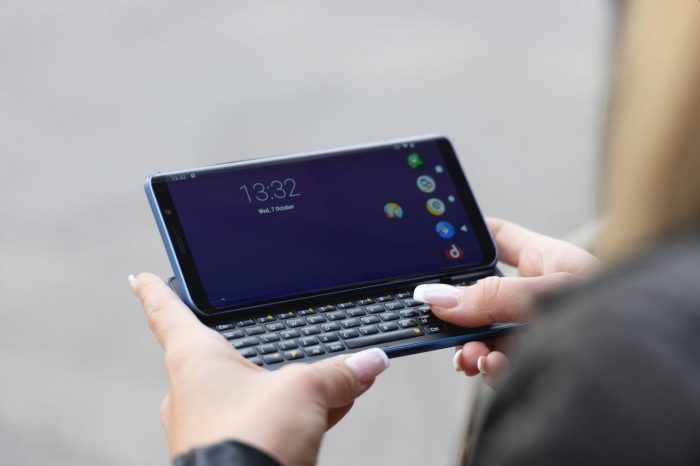 The move probably shouldn’t come as a huge surprise. When F(x)Tec launched the first version of its Pro1 smartphone in 2019, it was powered by a Qualcomm Snapdragon 835 processor — a chip that was already two years old at the time.

F(x)Tec said using an older flagship allowed the company to offer premium performance without breaking the bank, since it could obtain the older chips at a discount. But now the Snapdragon 835 processor has reached end of life status, making it unavailable for use in the Pro1-X.

So the company opted to switch to a Snapdragon 662 chip. It’s a mid-range processor rather than a flagship, and F(x)tec says users may notice slightly lower performance from the new chip, but longer battery life due to improved efficiency. 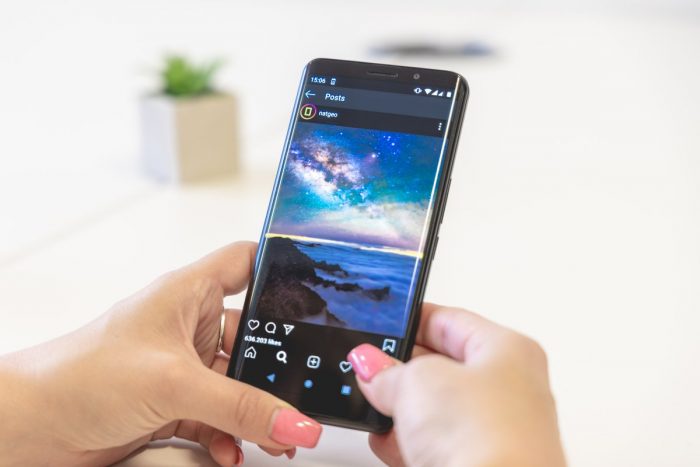 But there are some upsides to the transition. The Snapdragon 662 processor supports WiFi 6, Bluetooth 5.1, and higher-quality camera sensors, for example. And most importantly, it’s a newer chip that will be supported for a longer period of time – if you opt for the Android version of the phone, F(x)Tec expects it to ship with Android 11 and the company says software and security updates should be available through at least 2023.

Some folks still seem to be unhappy about the move though, and are talking about canceling their pre-orders. 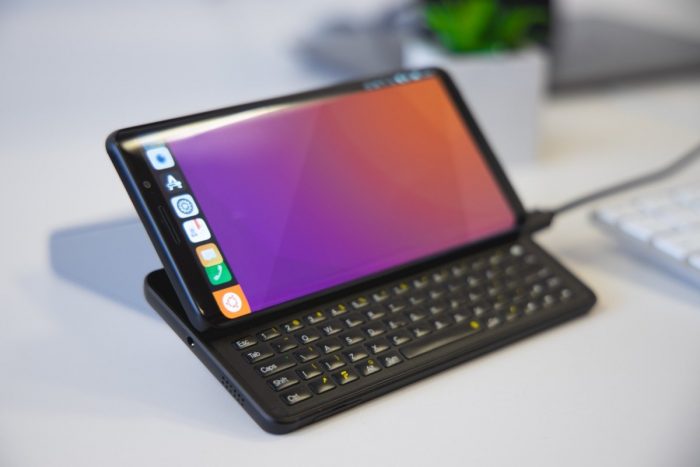 One other thing to come out of this situation? Now we know why more phone makers don’t choose old flagship processors for new phones.

You can find more details about the F(x)Tec Pro1-X and a more detailed comparison of the Snapdragon 835 and Snapdragon 662 chips at LinuxSmartphones.com.