Last year a team called Livermorium planned to release a modular add-on for Moto Z smartphones that would give users a slide-out keyboard… but those plans were scrapped months later and the company decided to just build its own slider-style phone instead.

Flash forward to 2019 and Livermorium has changed its name to F(x) Technology and the company says its phone will be ready to launch in the first quarter of the year. The developers are also sharing some details about the phone’s hardware and software. 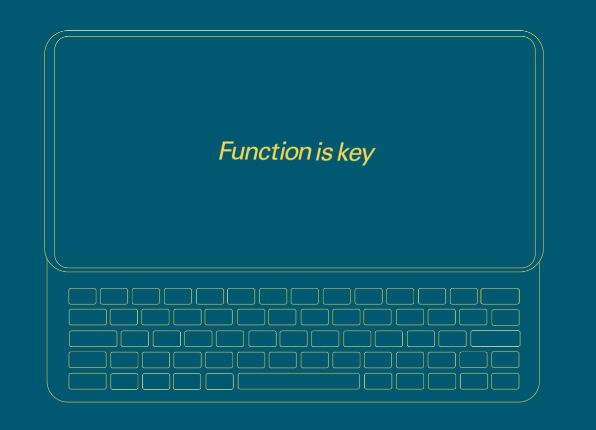 First up, users can expect a five-row keyboard with backlit, convex keys, a staggered key layout, and a layout that’s optimized for thumb-typing.

The sliding mechanism props up the display at a slight angle so it’s easy to see while you type and the slider mechanism is said to be sturdy enough to prevent the screen from wobbling and to reduce the risk of damage if you drop the phone.

The phone will have a 6 inch AMOLED display with an 18:9 aspect ratio and slim bezels, but no notch.

And the phone will ship with stock Android 9.0 Pie software… but it will also come with a launcher app that’s optimized to work in either portrait or landscape mode. F(x) technology says the phone may also support alternate operating systems including Sailfish OS or Android-based operating systems such as LineageOS.

There’s still no word on the price, processor, exact release date… or whether there’s really all that much demand for this style of smartphone in 2019 (there might be a reason no big-name phone maker has released a model with a slide-out keyboard in years).