Samsung has been one of the world’s largest chip manufacturers for the past few years — although that’s primarily due to the company’s memory and storage chips rather than application processors.

But Samsung does make a lot of Exynos processors that power its smartphones, tablets, and other products. Up until now, these have included a combination of CPU cores licensed from ARM and custom cores developed in-house.

Now it looks like Samsung is going all-in on licensing its designs from ARM. 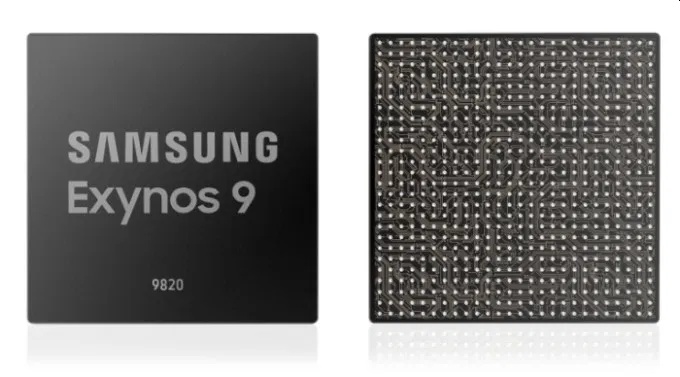 The Austin American Statesman reports that Samsung is laying off 290 people at an Austin R&D facility and according to industry analyst Patrick Moorhead, this the result of Samsung “shutting down its custom CPU core development.”

Samsung tends to use those custom CPU cores for its flagship smartphone chips — like the Exynos 9820 that powers Galaxy S10 smartphone models sold outside of the United States. That chip features:

According to AnandTech’s in-depth Galaxy S10 review, the Exynos 9820 is a big improvement over Samsung’s previous-gen chip, and it’s competitive with Qualcomm’s Snapdragon 855 processor.

But it’s unclear how much the company gains by developing custom CPU cores rather than licensing designs from ARM — so it’ll be interesting to see how the company’s next-gen chips stack up against the competition in the coming years.

It is possible that Samsung may have found at least one way to stand out — earlier this year the company announced it would be licensing graphics technology from AMD for use in upcoming chips including smartphone processors.