For the past few years CopperheadOS has been providing an Android-based operating system designed with an emphasis on security and privacy. It features a security-hardened kernel, stronger sandboxing, and a number of other features designed for heightened security.

But now it looks like the future of the operating system (and the company that makes it) may be in question.

CopperheadOS CEO James Donaldson and primary developer Daniel Micay have been fighting rather publicly for the past few weeks, and now Micay says he’s been fired by Donaldson. 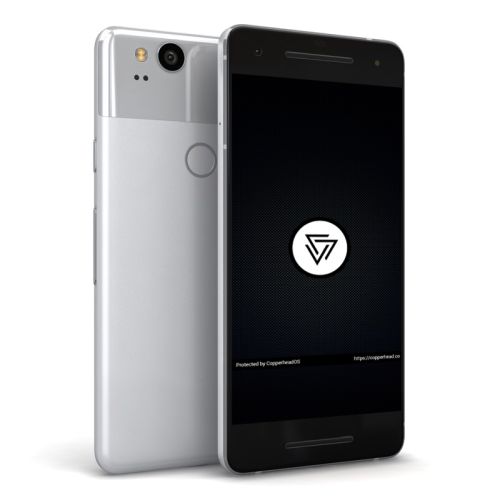 While most of the details posted online are rather one-sided (Micay has been much more talkative in public spaces than Donaldson), it does seem pretty clear that the project is jeopardized with Micay leaving, since he’s responsible for most of the code in CopperheadOS.

In a recent post on reddit, Micay described the current state of the operating system as “only a faint shadow” of what he wanted it to be, since he eventually wanted to move away from the Linux kernel and pair the software with custom hardware rather than offering a ROM for bootloader unlocked phones.

According to the CopperheadOS website, there are currently 6 supported devices: the Nexus 5X, Nexus 6P, Pixel, Pixel XL, and Pixel 2 and Pixel 2 XL. But it’s unclear what kind of updates and support we can expect, so I’d read the “end-of-life” dates on the website as aspirational for now.