The rumors were true, and during today’s WWDC event, Apple confirmed that it will transition from using Intel chips to using its own Apple Silicon for upcoming Mac computers, with the Macs featuring ARM-based processors set to ship by the end of 2020.

Apple has made this sort of transition before — moving from PowerPC to Intel x86 architecture around 15 years ago. Since then, the company has had a lot of experience developing chips for its iPhones and iPads.

Now the company says it’ll begin making its own chips for Mac computers as well, allowing the company to integrate its hardware and software to ensure they work smoothly together.

Apple says the goal is to balance power consumption and performance, while also bringing the company’s security and integrated graphics and machine learning technology to Macs. An upside is that these new ARM-based chips will be based on the same architecture as iPhones and iPads, which means native apps developed for one platform should be easy to port to the other.

In fact, Apple says most iPhone and iPad apps will be able to run on a Mac with no modifications at all. 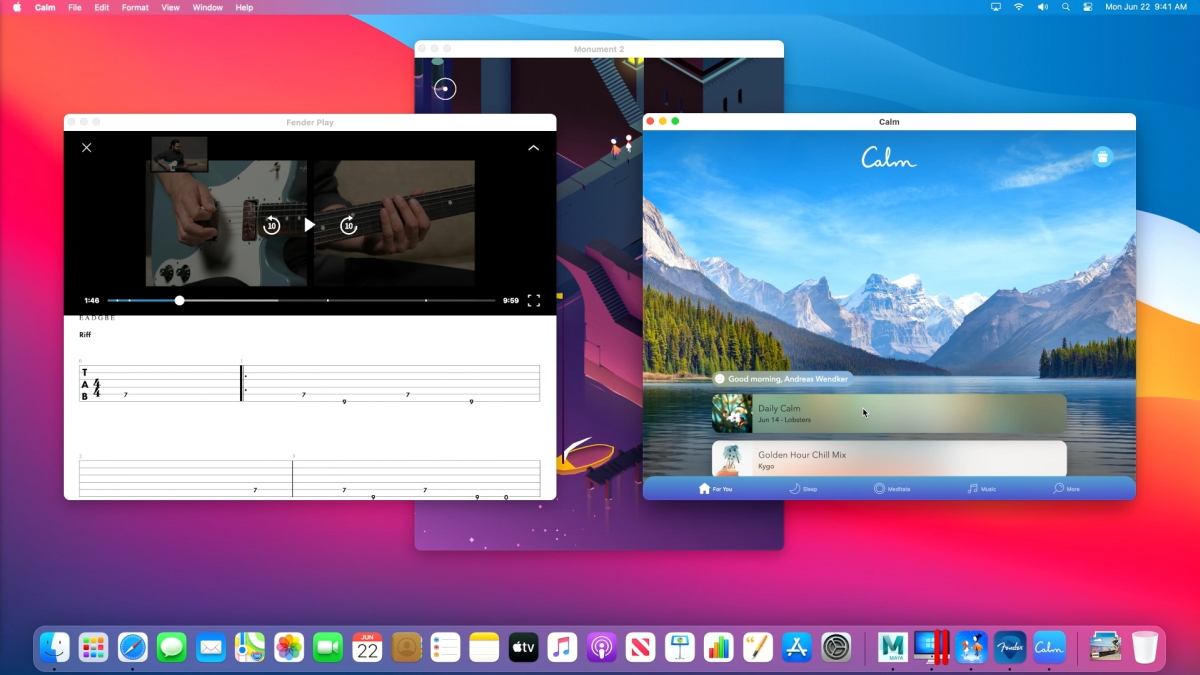 The move won’t be completely seamless — it will take time for developers to ensure their applications are compatible with Macs using Apple chips. But Apple says all of its own first-party apps designed for macOS Big Sur are already compatible with Apple Silicon.

Microsoft is already working on a version of Office for Apple Silicon. Adobe is also bringing its applications to the platform, and Apple showed off Lightroom and Photoshop running on a Mac with an ARM-based Apple A12Z chip during the WWDC keynote event, as well as Apple’s Final Cut Pro video editor.

That said, while Apple says you can expect the best performance with apps developed to run natively on Macs with Apple Silicon, the company is also introducing a translation tool called Rosetta 2 that will allow legacy x86 apps.

You may see a performance hit under these circumstances, but Apple says Rosetta 2 is faster than version 1 which the company used when transitioning from PowerPC to Intel architecture more than a decade ago.

Macs with Apple Silicon will also support virtualization, allowing developers and other users to run applications developed for Linux or other operating systems as well. 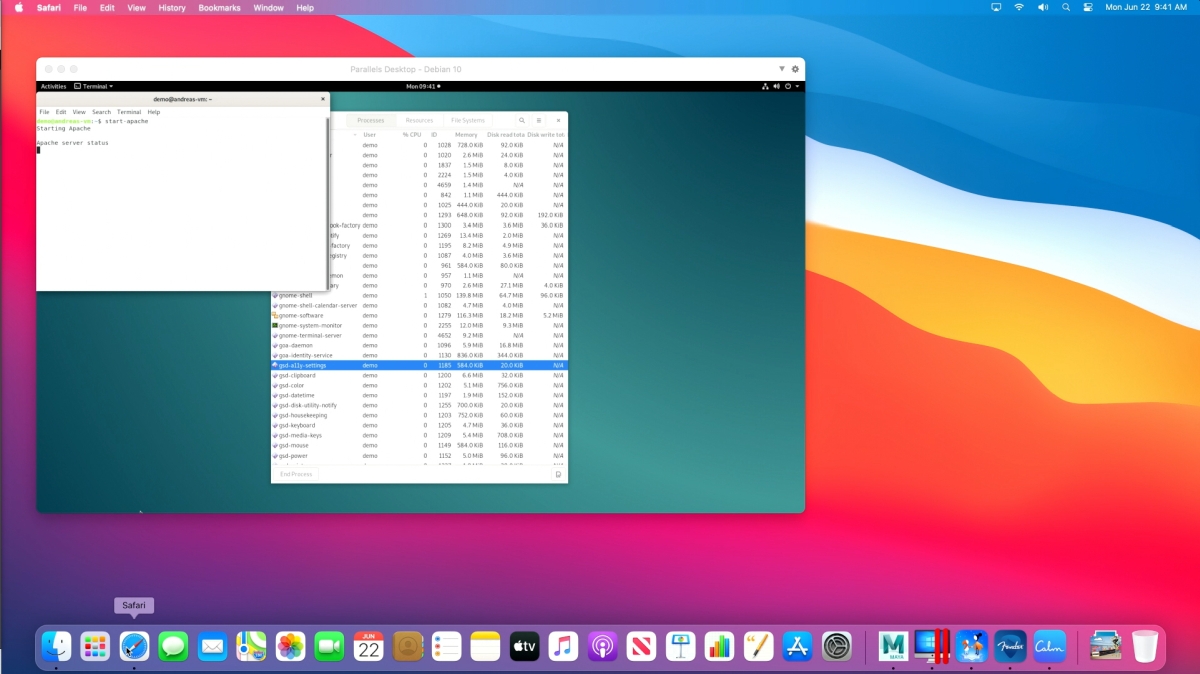 While the first Macs with Apple Silicon won’t be available for until later this year, developers can sign up at developer.apple.com to request a Developer Transition Kit, which is basically a Mac Mini computer with:

Developer kits should begin shipping within a week, but in order to get one you’ll have to pay $500 to join the Universal App Quick Start Program and request a developer kit… which you’ll have to return to Apple at the end of the program.

Apple CEO Tim Cook says the company expects the transition from Intel to Apple Silicon will likely take around two years to complete, which means that only a few ARM-based Macs will be available at first. The company still has at least a few more Intel-powered models in development that will ship in the coming year or two.

And Cook says Apple will continue to release macOS software updates for Intel-powered Macs “for years to come.” But it’s pretty clear at this point that Apple Silicon is the future for Macs.

3 replies on “Future Mac computers will use Apple Silicon chips”